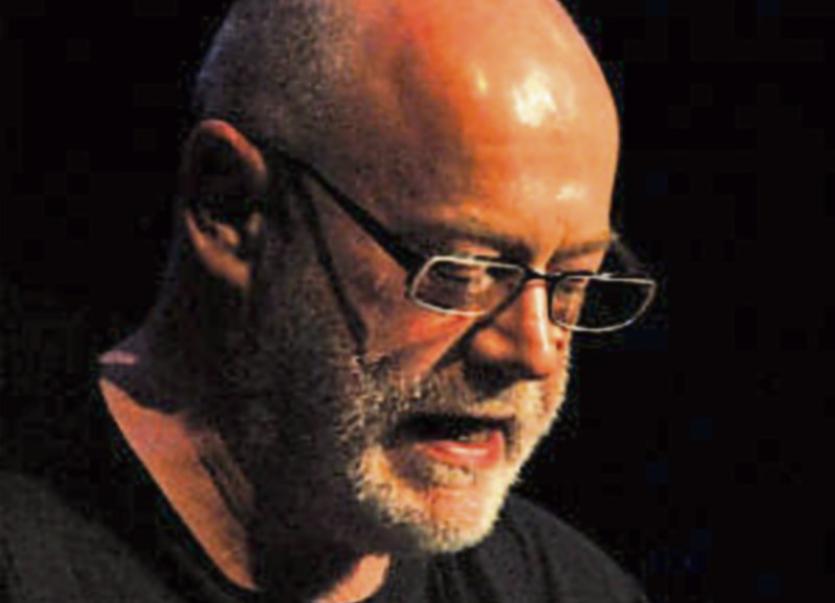 Three Tipperary-born poets have been invited to read at Bradford Literature Festival 2016 in a ‘Celebration of Ireland and Irishness’ including Ian Duhig, Tom Cleary and Natalie (Coonan) Rees.

This year’s Bradford Literature Festival marks the centenary of the Easter Rising in association with Comóradh ’16, a community organisation created to commemorate this historic year.

From 20th-29th May, 2016, The Bradford Literature Festival, West Yorkshire, will celebrate the written and spoken word with over 200 events across the city locations, featuring renowned speakers, artists and authors. It is being funded by Arts Council England and key sponsoring partners include: Waterstones, Guardian Events and BBC Radio.

Contributing poets to the event ‘Poetry: Ireland and Irishness’, commissioned by one of the organisers, Joe Sheeran, include: Clonmel-born Tom Cleary (Northern Writer’s Award) of Ard na Gréine and Natalie (Coonan) Rees of Highfield Grove, alongside Ian Duhig, whose family heritage originates in Emly, and whose new book ‘The Blind Roadmaker’ is a Poetry Book Society Spring Recommendation and was reviewed by The Irish Times earlier this month.

The three poets will be reading alongside other Irish writers and writers of Irish heritage including: John McAuliffe (Forward Prize), Peter Riley (Forward Prize), Anthony Costello and Kim Moore (Forward Prize), and will be hosted by Clonmel-born Tom Cleary, described by the Poetry Book Society as ‘a refreshingly off-kilter voice’.

Tom Cleary said: “I remember with affection the years I spent at Rathkeevin NS and Clonmel High School, and my love of English literature stems from the inspirational teaching of Alfie O’Sullivan, my English teacher. Though I emigrated to England more than 50 years ago, Clonmel remains very much alive for me and occasionally appears in my poems. It is thrilling to think that on May 21st I’ll be reading with two other poets from Tipperary in faraway Bradford.”

Natalie Coonan added: “I am fiercely proud to represent Clonmel at this festival, the home town which I left in the 1990s, but which never left me. My poems return time and again to snippets of my childhood in this town, where my love for language was born and fed from teachers at St. Mary’s Parochial NS, Presentation Convent and Coláiste Dun Iascaigh. It is a further delight to be reading alongside fellow Tipperary native4s, in what should be a wonderful and celebratory afternoon.”