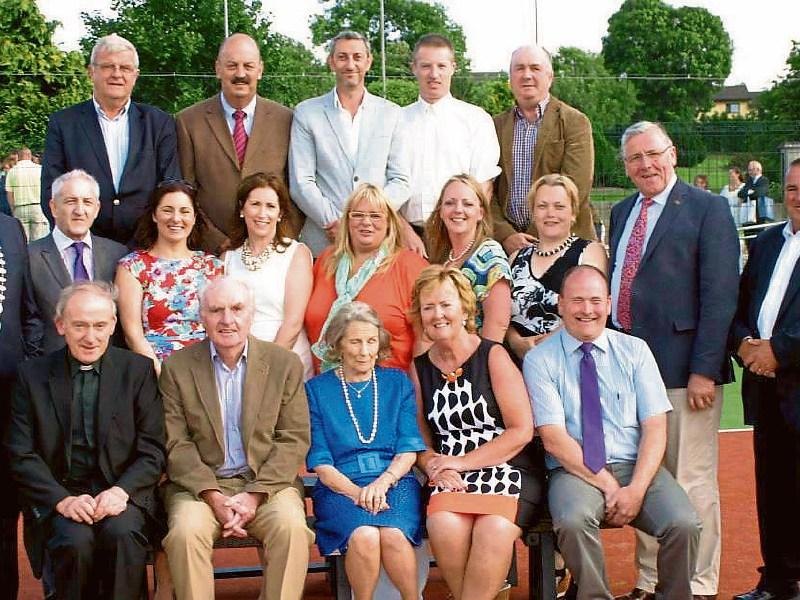 Larkspur Park Development Committee learned this month, and with deep regret of the death of Jacqueline O’Brien, widow of Vincent O’Brien, late of Ballydoyle.

The O’Briens have a long connection with the sports complex.

When it was being developed by Cashel Lions Club in the 1960s, Raymond Guest, American Ambassador to Ireland, had some horses training at Ballydoyle.

Following representations from Vincent O’Brien’s brother, Dermot, who was a member of the club, the Ambassador contributed £2,000, which he received when his horse, Larkspur, won the 1962 Epsom Darby, towards the development costs, in return for naming the place after the horse.

When the latest phase in the development of Larkspur Park was officially opened in July 2014, the late Jacqueline O'Brien was present to do the honours and was delighted to be asked.