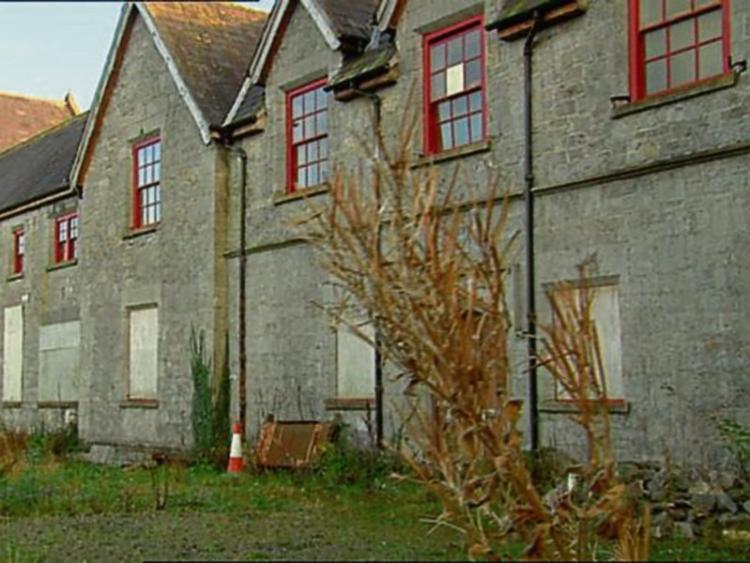 Minister Kelly said: "This is great news for all the workers, I was delighted to be in a position to push their case. Following a long battle, the Labour Court has ruled that the 21 workers will receive an enhanced redundancy. The project, which was based in Tipperary Town, closed down six years.

“The Tipperary Hostel Workers have been fighting their case for six years, and it's great to see them get their just rewards". Funding for the Tipperary Hostel project — aimed at creating a centre for tourist accommodation from a famine-era workhouse in Tipperary town — was suspended in 2010 after allegations of irregularities