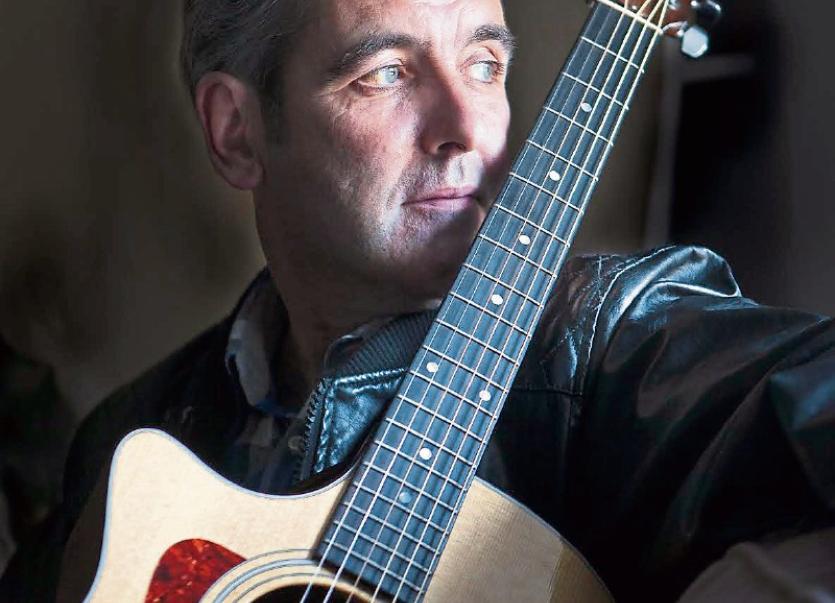 It may be a long way to Tipperary from Japan, but one Nenagh man has made the journey in both directions culturally and literally.

Sean O'Connor, son of Tom from Ballywilliam, and Margaret O'Connell from Church Road, has returned to Nenagh after a number of years in Japan and the poet and musician will release a collection of haiku, some interspersed with prose, this Saturday.

The short three or four-line poems are part of Japanese royal court literary tradition and is a very difficult medium to work in.

A former editor of Haiku Spirit, Sean has been published worldwide in many collections and anthologies, but Let Silence Speak will be his first solo collection and is the result of 20 years' work.

Let Silence Speak, which features a specially painted cover by Cloughjordan artist Siobhan Leonard, will be launched in Steeples this Saturday, April 9, at 3pm by Kimm Richardson, owner of Alba Publishing.