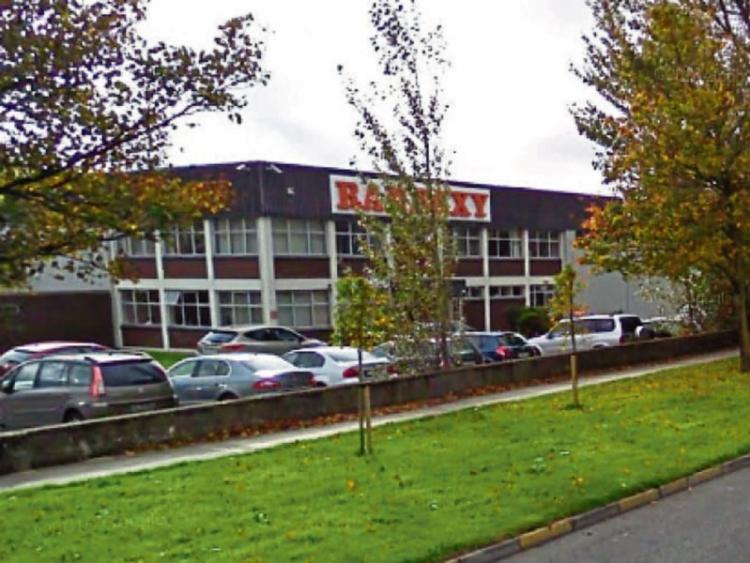 The State must mobilise all its resources to find a buyer for the Ranbaxy pharmaceutical plant, the trade union Unite has said.

On Thursday, Unite called on Acting Minister Richard Bruton to mobilise all the State’s resources to find a buyer for the Ranbaxy plant on the Cahir road.

The call came as the union headed into the second day of consultations with Ranbaxy management following last week’s closure announcement by parent company Sun Pharma.

The closure means the loss of over 100 jobs in Cashel, sucking over €7 million annually out of the local economy. Unite represents around 70 workers at the plant.

Commenting, Unite Regional Officer Tony Kelly said: “Unite is working to secure the best possible terms for our members, many of whom have given long years of dedicated service to the company.

“Last week’s announcement by Sun Pharma was just the latest in a series of jobs blows to hit Tipperary, where unemployment is now above the national average and disposable income below the average.

“Unite is calling on Acting Minister Richard Bruton to mobilise all the State’s resources to find a buyer for the Ranbaxy pharmaceutical plant as a going concern.

“ This plant has always been profitable and has a dedicated and highly-skilled workforce which would be a valuable asset to any pharmaceutical company buying the facility.

“In the medium term, we will be calling on the incoming Government to prioritise delivery of the commitments made in the 2015 Action Plan for Jobs for the South-East”, Tony Kelly concluded.