Rain fails to put the brakes on cycling challenge 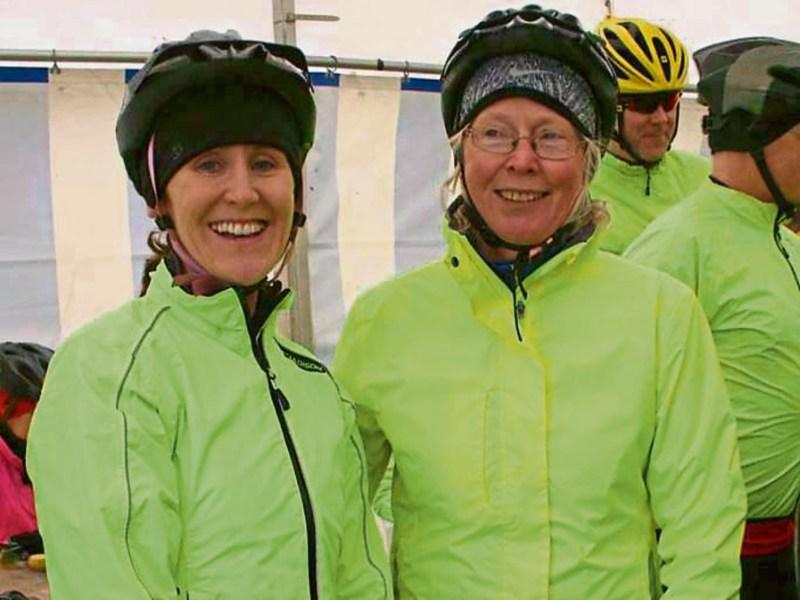 And the inaugural High Nellie section proved popular with a considerable numbr of cyclists taking part, including some who brought along their tandems.

Organiser Paul Fogary told the Tipperary Star that the only section that was hit by the weather was the family cycle. “We were fierce unlucky. The damage was done on Saturday with the weather,” he said, “but on Sunday at 9.15am there was nothing but wind and rain.” The event, which features a number of cycling challenges from 120km down to 10km.

“In fairness, plenty of people came out to support the event. We are very happy with the way it went,” he said.

Mr Fogarty praised the marshals and stewards for all their work, as well as the chef and his team who provided food.

“We have been amazed by the support this event attracted for all parts of the community. To have 241 people brave the elements is just brilliant,” said Michael Ryan, Kiladangan chairperson.