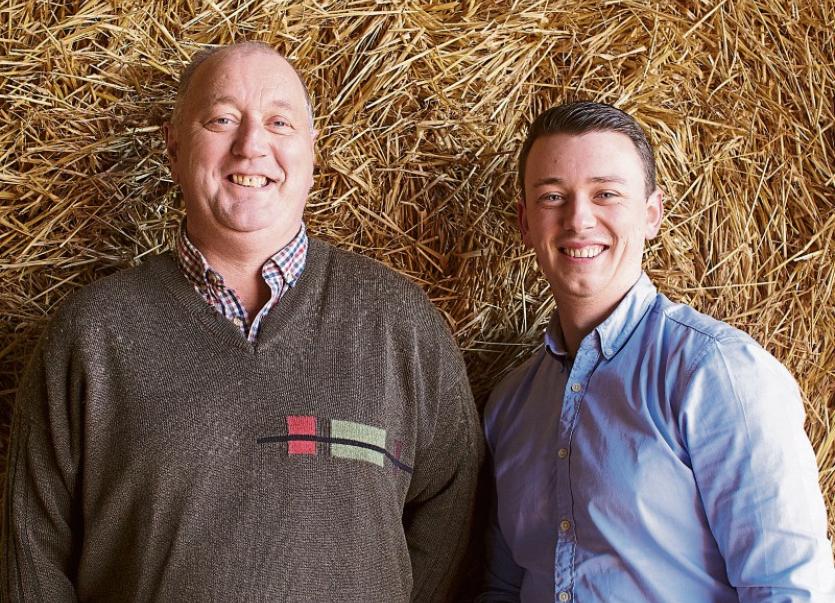 In September 2014 Darren Martin from Templederry made the decision to become a living organ donor.

Darren's father Liam had been on a waiting list for a life saving kidney transplant for almost three years and spent up to ten hours a night undergoing dialysis treatment at home on the family suckler farm.

Almost 20 years earlier Liam fell ill with a throat infection which would go on to spread to other organs in his body. In early 2014 Liam's health took another turn and the home dialysis treatment was no longer sufficiently treating him. Liam now faced multiple hospital trips a week to University Hospital Limerick for hospital haemodialysis treatment.

However that September Liam's eldest son Darren decided to offer one of his kidney's to his ailing father and so several months of blood and tissue matching tests followed. Only a few weeks earlier the UCC student had been offered a place in a Master's degree programme at the Alpen Adria University in Austria however with his father's health deteriorating Darren decided to take matters into his own hands and applied to be a living donor.The operation was then scheduled for April 2015.

“The home dialysis wasn't working for him anymore. I had just finished my college degree and the time to donate was now,” explains Darren, who had already been a long time carrier of an organ donor card.

Twelve months on Darren has returned to his role as a commercial accountant with Kerry Group and his father Liam is described as “having a new lease of life.”

“It was my decision the whole way through and I would tell anyone who may be in the position to donate not to be afraid. The process is done so well and after a few weeks it will be as if nothing ever happened,” says Darren.

“From day one my father started getting his energy back. It's the best decision I could have made,” he adds.

Anyone wishing to become an organ donor should fill in a donor card which is available by phoning the Irish Kidney Association on 1890 543639 or Freetext the word DONOR to 50050. Alternatively download the Smartphone App ‘Donor ECard’. Donors are also advised to permit the code 115 to be included on their driver’s license.