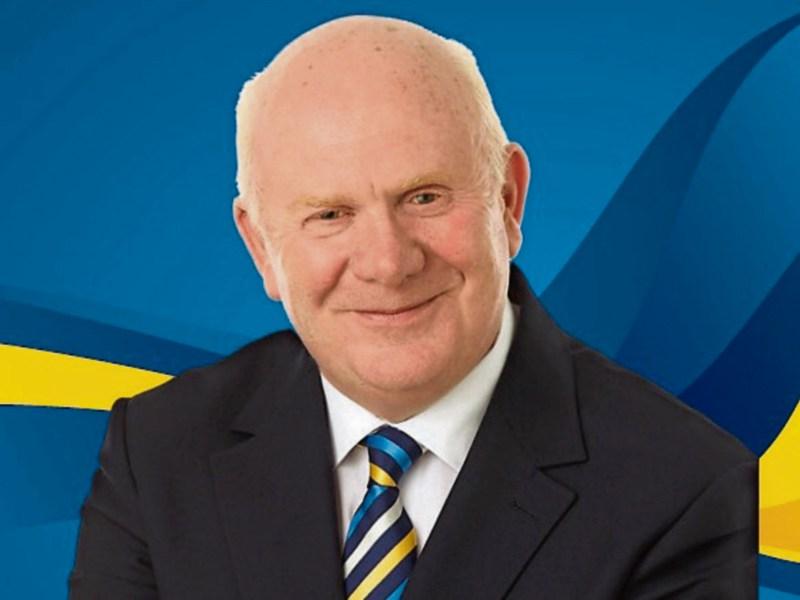 As Tipperary farmers face into a very uncertain few weeks with weather conditions and falling prices causing massive headaches, especially for those who have invested heavily in recent years, newly elected Fianna Fail TD Jackie Cahill has called for greater leniency on the part of Co-Op's and credit providers to help the industry to get over the hump.

A former President of the ICMSA, Deputy Cahill told The Tipperary Star that he has never before seen the four farming sectors all in crisis at the same time.

“I have never seen this before and we really need to start thinking about this now and how we are going to move forward and get over the hump. All sectors are under severe pressure but it is really only going to hit home this week because dairy farmers will be getting their cheques and they will see in black and white how poor the prices are”.

“Spring barley has not been sown yet because you cannot let machinery into fields; tillage is non existant at the present time; pig farming is at an all time low; and beef is under threat from the prospects of Argenentian supplies coming into the EU. The milk prices have dropped by more than 10 cent per litre on this time last year. And, costs are going up all the time for farmers,” he said.

Deputy Cahill's comments were echoed by ICMSA Dairy Committee Chairperson, Gerald Quain, who agreed that farmers – already suffering under below-cost milk price - were now beginning to accumulate weather-induced costs that were adding to what he said was already “a very precarious financial situation”.

“The lack of grass growth could have very significant implications for milk suppliers - not only for the present but continuing through the rest of the year. Many farmers are still housing their cows full-time with the extra work that that involves. The real costs, however, would involve milk solids and we estimate that a loss of 1.5 cents per litre here would cost an average 300,000L supplier approximately €4,500 over the year’s production.

“Alongside that fall in income we could be looking at the increased cost of meal while we wait to let the cows out. We’re calculating that 2 Kgs extra of meal per cow per day for an average sized herd is going to add an extra €1000 per month to the existing meal bill. That’s the background to our appeals to processors like GIIL, Kerry and Dairygold to hold the line on milk price and give the lead to the smaller Co-ops to provide the support for their suppliers that is so manifestly required right now when many factors are coming together to put absolutely savage pressure on dairy farmers.”

Deputy Cahill was very critical of Acting Agriculture Minister Simon Conveney stating that he has gone to ground over the last few weeks, while the industry plunges further and further into crisis.

“The whole rural economy is dependent on the agri-food sector - especially here in Tipperary where we have such a strong food product base. The Minister is ignoring it. He should be making noise about this. Farmers are going to go broke unless something is done, but nationally, the powers that be don't want to know. It is not on the agenda. It's about time it was put on the agenda, before it is too late for many who have given their lives to the sector,” the Deputy added.