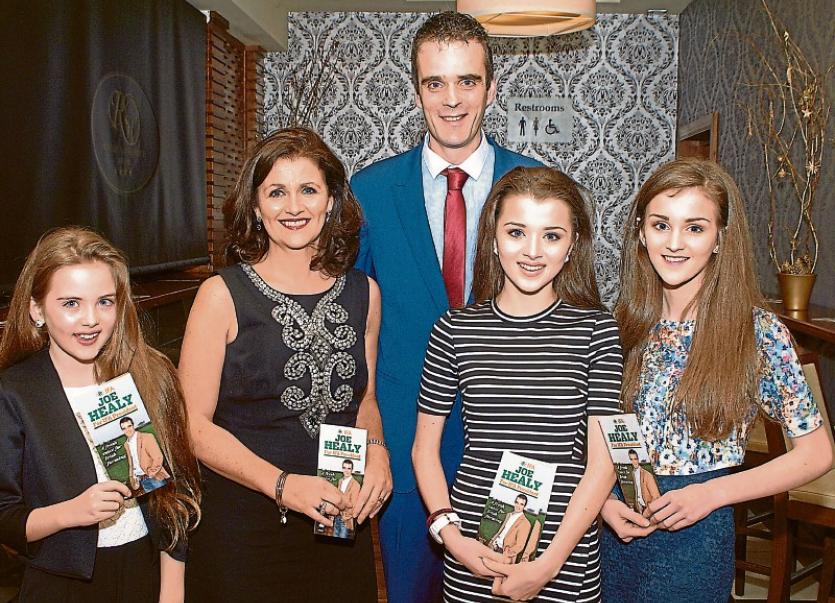 Tipperary IFA members got solidly behind Joe Healy from Athenry in his bid to become the next leader of the farming organisation.

With counting still underway in the IFA Centre in Dublin, North Tipperary gave Mr Healy, whose wife, Margaret, is from Hollyford, a total of 779 votes, with 405 going to Laois candidate Henry Burns and 82 to Cork's Flor McCarthy.

Mr Burns won out in his home base of Laois as well as in Kildare, Wicklow and Offaly, with only Cork West and Kerry getting behind Mr McCarthy.

The first count is continuing.