Society to focus on centenary period 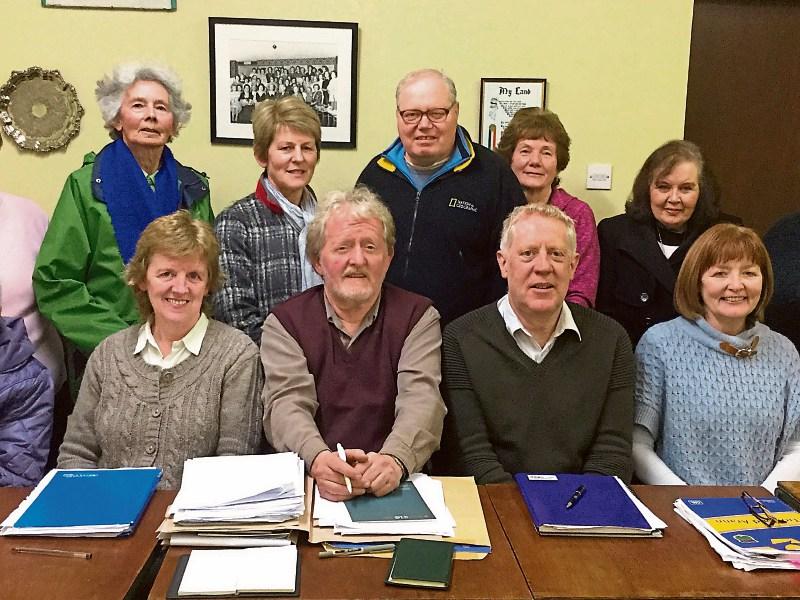 The meeting focused particularly on the centenary period 1916–1923 and discussed a range of topics that could or should be looked at in the coming years.

The society’s major outing for 2016 will be to, ‘1916 Dublin’, on Saturday, September 24. Our visit to Glasnevin Cemetery and Kilmainham Jail have been booked in advance as there is a huge demand this year for visits to these two sites.

The lecture on the important local War of Independence hero, D.P. Walsh, will take place during November. It is also planned to have a ‘War of Independence / Civil War walkabout’ in October, around the Rathsallagh area (adjacent to Rosegreen), to learn the fascinating account of the Davin family and also the locations of the dug-outs, hide-outs, and concealed location of the famous printing press.

The meeting also looked at a range of topics that will become very significant over the next five or six years. For instance, the returning ‘Prisoners from Fromgoch in Wales’ (1917); End of the Great War (1918); Soloheadbeg and the First Dáil (1919); and the list goes on. The society would love to hear from people who have an interest in some particular topic – especially one of local interest – and to explore whether it could be researched and brought to life again. The society will also explore the possibility of linking up with some universities, particularly UCC, in order to get students to research topics of interest to the Fethard Historical Society.

Membership for the coming year is €7 (individual) and €10 (family).