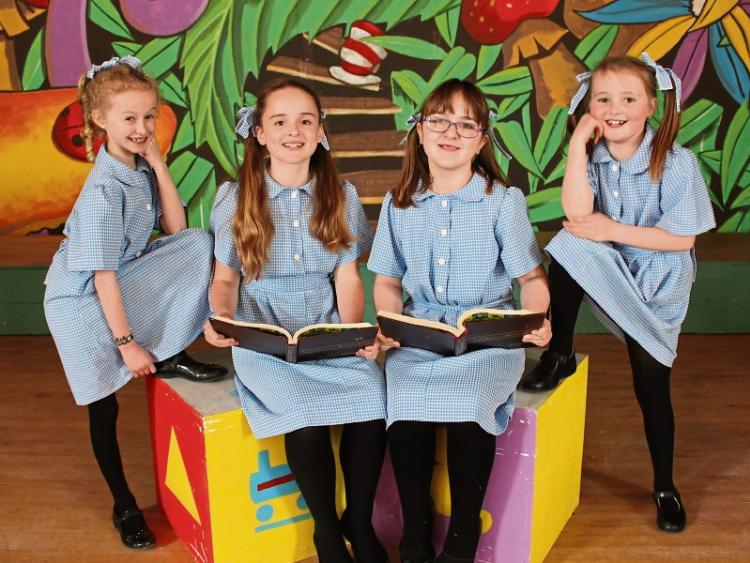 Scoil Angela Ursuline Primary has been shortlisted in the Best Musical number category for its production of ‘Think!’

The Thurles school will now travel to a special awards ceremony at the Bord Gáis Energy Theatre on Thursday, 5 May 2016 where the winners will be announced. RTÉ Two Tube presenters Stephen Byrne and Bláthnaid Treacy will host the event, with a special guest performance yet to be announced.

The highly successful awards were set up by Bord Gáis Energy to recognise and reward participation in drama in schools. This year, 2,888 entries were received from 351 primary and secondary schools across Ireland.

Commenting on the shortlist Irene Gowing, communications manager for Bord Gáis Energy said: “The standard of this year’s entries was exceptional, showing the wealth of talent in schools across the country, and I’ve no doubt there are many stars in the making. For the judges, this meant a really tough job”.

Best of luck to Scoil Angela pupils together with their teachers and parents as they head for glory to the Bord Gáis Energy Theatre!!!!