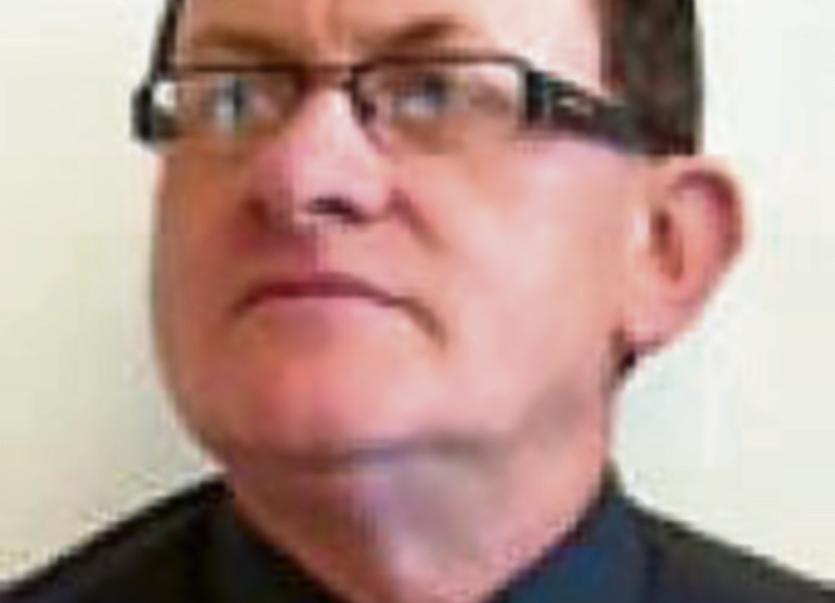 The decision by Failte Ireland not to open the tourist office in Nenagh this summer has been condemned by councillors and Tipperary County Council.

He told the councillors that Failte Ireland had advised the council it would not be opening the office due to “ever tightening operational budgets”.

MDC Cathaoirleach Cllr Ger Darcy accused Failte Ireland of going back on their commitment to maintain the office.

“It sickens me,” said Cllr Hughie McGrath. “We are being left behind. It is not good enough. Why should we bother our a*** when State agencies come along and can't get even one person for the office.”