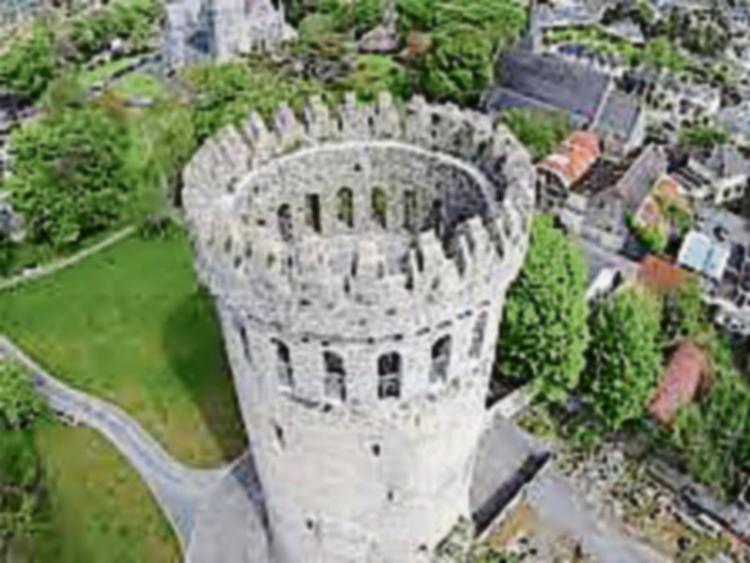 Nenagh Chamber of Commerce has said it is “disappointed” at the failure of Fáilte Ireland to staff the tourist office.

“Considering the short period in which the office operates - three months of the year - it appears contradictory that the services provided by the tourist office be withdrawn, considering the emphasis that is increasingly placed on tourism as a means of generating revenue to the locality,” Chamber president Denis Finnerty said.

He pointed out that, only last year Fáilte Ireland launched Ireland’s Ancient East, which was specifically designed to attract tourists to towns such as Nenagh following on the success of the Wild Atlantic Way.

“We would have expected that the retention of Nenagh’s tourist office would have been an important part of this endeavour. Instead the opposite has transpired, and visitors to Nenagh are faced with sourcing information on the town and its environs from . . . where?” he said

Mr Finnerty said they feared that the closure was a reflection of Fáilte Ireland’s attitude to this region. “We’re being lost in the gap that has been created between Ireland’s Ancient East and the Wild Atlantic Way. The entire tourism project in North Tipperary is in danger of sustaining irreparable damage if something is not done to remedy the situation.”