'Hands off' our care facility, HSE is warned 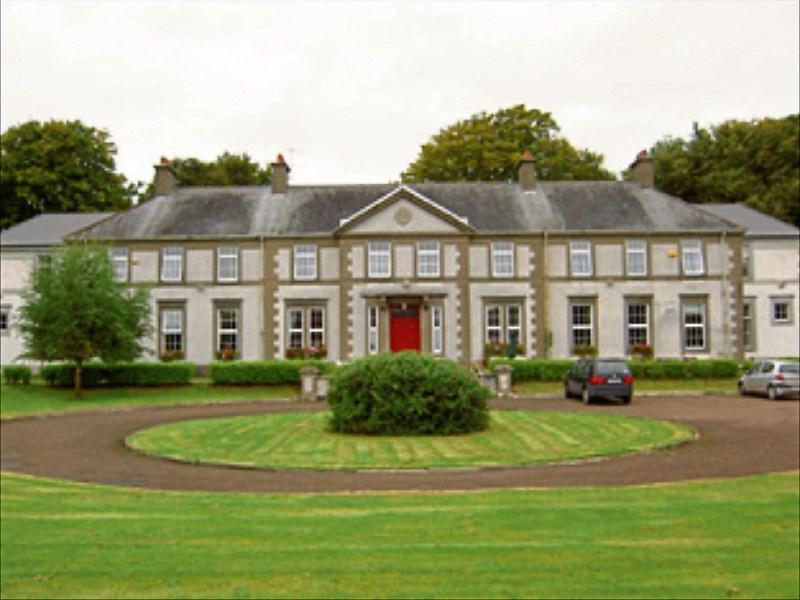 Elderly residents of a Tipperary Town HSE mental health residential facility are living in fear of being evicted from their home.

Eight long term residents of Mount Sion and their families are outraged at HSE plans for “alternative service arrangements”.

The eight residents, some of whom have been living at Mount Sion for fifteen years, are devastated by the latest attempt to shut down the facility.

This is the third time Mount Sion has faced c losure and the residents and their families are determined to do everything to oppose the move.

In a statement, the HSE said fire safety issues had been identified at the building which they said was no longer in keeping with the expectations of a modern community based mental health service.

The HSE said residents would be assessed and options reviewed with families. The options would include a move in the Tipperary town area to independent living and the most suitable “care pathway”

Itsaid staff associated with Mount Sion will remain involved in supporting these residents and in the further development of modern mental health services in Tipperary Town.

The Friends of Mount Sion group has been informed that the South Tipperary Mental Health Service has commenced a process regarding the development of alternative service arrangements for the residents currently residing in Mount Sion.

A defiant “hands off Mount Sion” has been issued to the HSE.

Last Friday the families of the residents, local councillors and TDs and members of Friends of Mount Sion gathered at Ballykisteen House Hotel to discuss the crisis

“The level of anger in the room was powerful. Families were speaking up for loved ones who are living in fear of not only being evicted but being split up as well,” said Cllr. Denis Leahy who attended the meeting.

“The people living there live as a close knit family and are happy and content and the HSE wants to tear their home apart.

“It is despicable, the lowest of the low ,” he said.

“I met one of the residents and he was in tears.

“The HSE cannot be allowed to proceed with such a cruel move” said Cllr. Leahy.