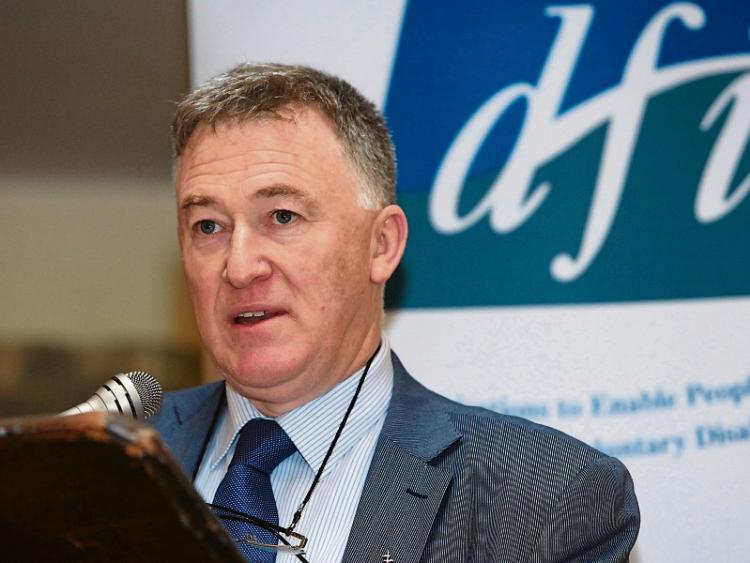 Outgoing Labour senator Denis Landy from Carrick-on-Suir retained his seat in the Seanad election and Tipperary Town native John Dolan of the Disabilities Federation of Ireland has been elected a senator for the first time.

Former Fine Gael TD Noel Coonan, who lost his seat in the General Election, and Fianna Fail Cllr Michael Smith, who also failed to win a Dail seat in February, were both unsuccessful in the Seanad election. Both were nominated to run for the Seanad's Agricultural Panel.

Senator Denis Landy won the ninth of 11 seats on the Agricultural Panel and was elected on the 21st count. In the 2011 Seanad race, he won a seat on the Administrative Panel but was nominated to the Agricultural Panel by the Irish Greyhound Owners & Breeders Federation this time round after serving as Labour's Agriculture spokesman in the last Seanad.

He was one of four Labour senators elected and he declared the result to be a "good day" for the embattled Labour Party as all its candidates were elected.

Sen. Landy said he was delighted with his re-election as it had been a difficult race with the number of Labour councillors around the country down from 138 in 2011 to 51 since the 2015 local elections.

"That made the task much more difficult. I put in a massive campaign over the last year and a half and was on the road none stop over the last six weeks," he told The Nationalist.

His priorities in the Seanad will be to campaign for the restoration of town councils, the improvement of pay and conditions for councillors and agricultural issues, particularly those relating to the greyhound and horseracing industries. He will also be focusing on serving the people of his hometown Carrick-on-Suir and Co. Tipperary.

" I trust that the new Dáil and Seanad, along with my support, will make ground-breaking developments in the inclusion of disabled people and their families. The support and work of disabled folk and their families around the country was critical and it often kept me going throughout the campaign. I will do everything possible to ensure the voice of those with disabilities is heard in the corridors of power," he said.

The Disabilities Federation of Ireland has been a long standing nominating body for the Seanad election but this was the first time that it and ten other nominating bodies joined forces to run their own candidates. The group of nominating bodies, eight of which were disability organisations, first ran an internal election that chose John Dolan and Lorraine Dempsey as candidates. Mr Dolan secured his Seanad seat with the help of transfers from his Ms Dempsey votes.

DFI said it wished to thank the ten organisations who have nominating status and who supported John's decision to run for the Seanad, and also all of those around the country who volunteered to support John Dolan's campaign.

Mr Dolan is married to fellow Tipperary woman Liz Ryan and his 20 year-old daughter Ruth was his election campaign manager. He previously worked with the Wheelchair Association of Ireland for 20 years before joining the DFI, which he has been CEO of since 2000.

Other Tipperary candidates who ran in the Seanad election but were unsuccessful were former FF Seanator and former North Tipperary county councillor John Hanafin from Thurles, Fianna Fail National Executive Vice President Arthur Griffin also from Thursday and Mary Hughes from Ballina, a town planner and past president of the Irish Planning Institute.