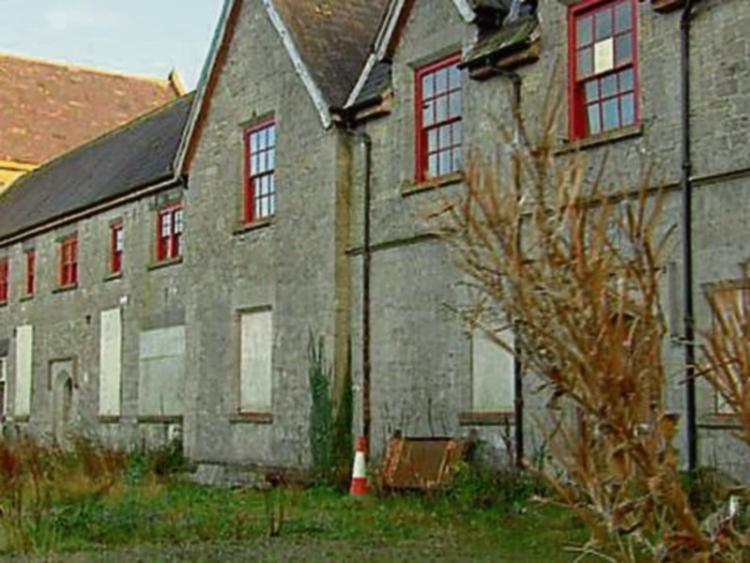 Twenty-one former Tipperary Hostel workers have won their case for enhanced redundancy in the Labour Court six years after the tourism project closed but will have to endure a further wait to get the money they are owed.

The Labour Court has issued a recommendation that the former Jobs Initiative Scheme (JIS) workers receive an ex-gratia payment of three weeks pay per year of service over and above the statutory redundancy payment already paid to them.

The recommendation was issued six weeks ago following a Labour Court hearing of the SIPTU members' claim for enhanced redundancy.

It came four years after the workers won their initial claim for redundancy at an Employment Appeals Tribunal in Clonmel.

The Tipperary Hostel Project to transform Tipperary town's old workhouse into a tourism hostel closed before the work was complete in May, 2010 after funding agency Pobal suspended its funding and demanded the return of funds incorrectly claimed. FAS also discontinued its funding to the Jobs Initiative Scheme. The Gardai conducted an investigation into alleged financial irregularities and the DPP directed last year that there should be no prosecution.

Former Tipperary Hostel worker Ian Dawson welcomed the Labour Court recommendation and said the receipt of this redundancy was six years overdue for him and his former JIS colleagues.

SIPTU official Ger Kennedy, who represented the former Tipperary Hostel workers in the Labour Court case, said the union was delighted with the outcome. He said the enhanced redundacy was only a just reward for the former JIS workers years of service on the Tipperary Hostel Project.

Sadly, the Labour Court recommendation has come too late for one of the former JIS workers. Mr Kennedy confirmed that one of the SIPTU members he represented in the Labour Court case passed away over the past year. The enhanced redundancy payment will go to his estate.

The Tipperary Hostel Project Ltd's representative submitted to the Court that the company had never traded commercially and had never been in funds other than grants provided to facilitate the redevelopment of the former workhouse. The Company surrendered its interest in the lease of the workhouse to Tipperary Co. Council in July last year. It believed it was unlikely there would be any improvement in its financial position to enable it to proceed with the project or provide further redundancy payments to the former JIS workers.

The Labour Court noted that due to the financial circumstances of Tipperary Hostel Ltd it did not have the funds to pay the enhanced redundancy out of its own resources and the Court recommended the parties should jointly co-operate in seeking the necessary funds from funding agency to discharge the amount recommended.

This means SIPTU must apply, on behalf of its members, to the Department of Finance and SOLAS, which has replaced FAS, for the enhanced redundancy payments, as the State had funded the workers wages.

Mr Kennedy confirmed that unfortunately it will take some time for the former JIS workers to receive their enhanced redundancy payments. "It has taken us some time in the past but we have to managed to secure the payments. Part of the difficulty we have now is that we are still without a Government."