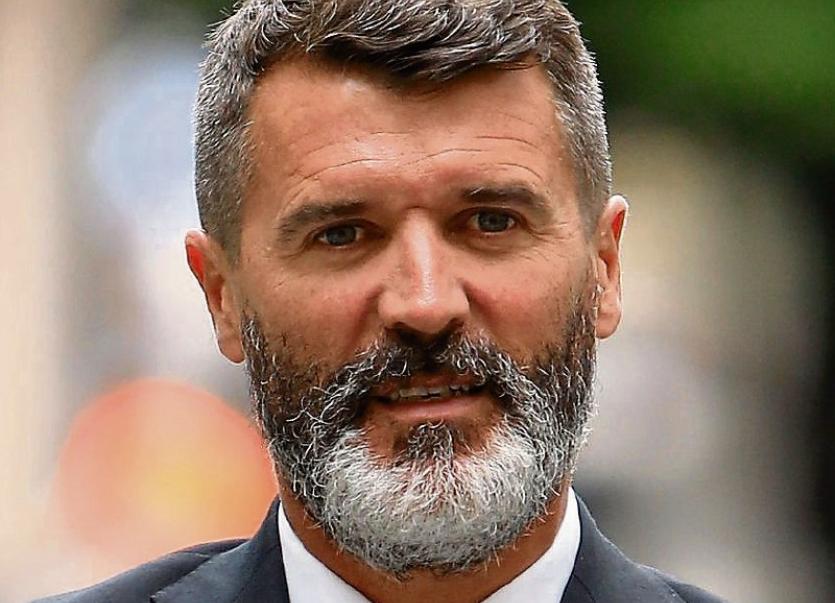 FAI Chief Executive John Delaney has attended a meeting Tipperary County Council and announced that the Festival of Football for 2016 will be hosted by Tipperary in conjunction with the FAI AGM from Sunday July 24th - 28th.

He also announced that the Association will be endeavouring to have former Manchester United and Ireland captain Roy Keane attending the Festival in Tipperary. See this weeks Tipperary Star for more.