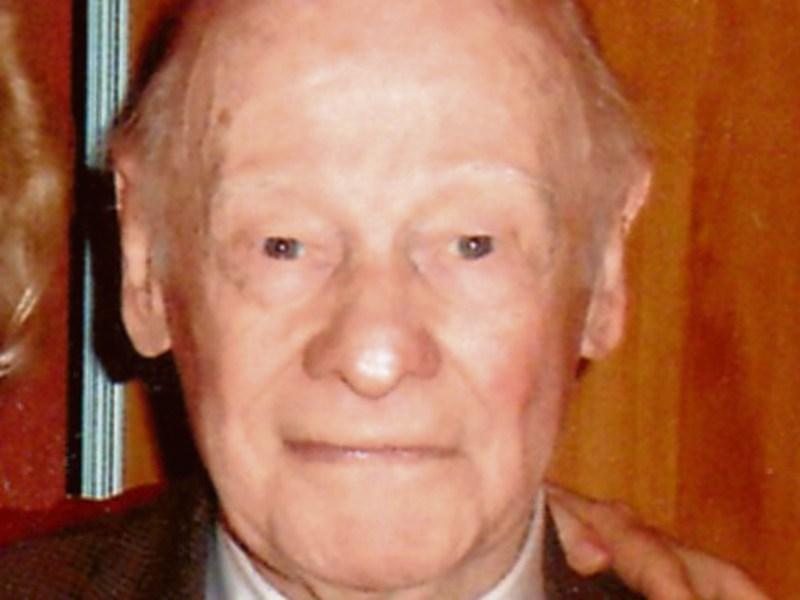 Tom Allen, late of 13 Albert Street, Clonmel, who passed away on January 7 was a founder member of St. Mary’s Choral Society.

Tom played the roles of Antonio and Samuel in the society's first two productions – The Gondoliers in 1947 and The Pirates of Penzance in 1949.

He was also actively involved in St. Mary’s parish and was an altar server as well as serving as church clerk. He also sang with the Youth Choir and St. Mary's Senior Church Choir.

Tom and his brother John emigrated to the United States at an early age. John returned some time later, opening John Allen’s Bar in Irishtown, while Tom spent his working life in New York, working in hotels and bars, where he was involved in many organisations and helped many new arrivals from Clonmel and the surrounding areas.

He loved coming home to Clonmel and crossed the Atlantic on 52 occasions to enjoy his love of hurling, football, coursing and horse racing.

Tom, who died peacefully in South Tipperary General Hospital, was predeceased by his wife, Helen Moore Allen. He is survived by his nephews, nieces, grandnephews, grandnieces, relatives and friends, to whom sincere sympathy is extended.

May his generous soul rest in peace.