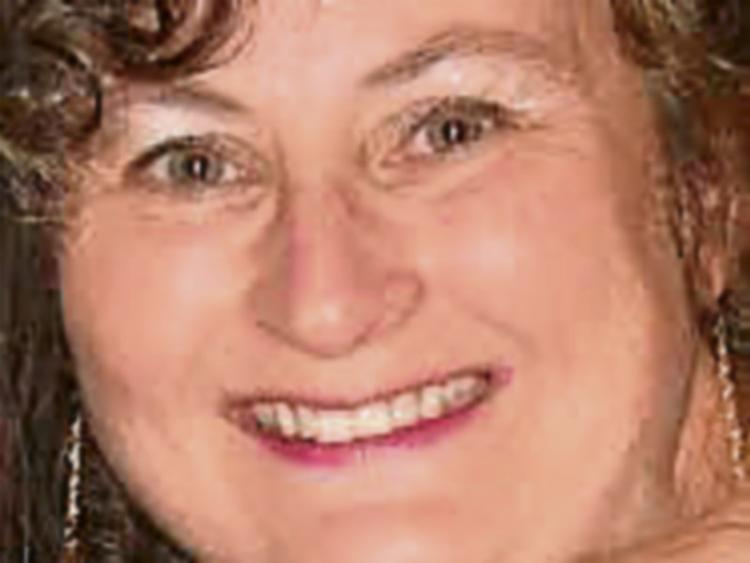 A Tipperary family has spoken of their “relief” that their cousins in fire ravaged Fort McMurray are safe following the inferno that has engulfed the Canadian city.

Sinead Culliton, a teacher from Dunkerrin, and whose husband Pat comes from Clonakenny, is a cousin of award winning Canadian author Lorna Spargo (nee Culliton), and her sisters Tara and Kelly. Both Lorna and Tara live in Fort McMurray while Kelly's husband, Kurt, is employed in the oil industry there.

Their late mother, Anne was originally from Borrisokane, but emigrated when she married Sean Culliton from Mountmellick.

“To hear they are safe and sound is a great relief,” Sinead told the Tipperary Star. “Kelly had been posting about the fire about two days beforehand. It looked scary. We had heard nothing from Tara and all of a sudden they had to be evacuated. We were hanging on for information and confirmation that they were ok.” Lorna had already left the city before the evacuation, and Tara left with her family, leaving her husband, Mike, behind. However, they all regrouped at a meeting point later on.

Sinead revealed that while neither of her cousins had lost their homes in the disaster, they would more than likely be smoke damaged. “Their homes will never be the same again. It is frightening,” she said. And they have no idea when they will be allowed home. Sinead has spoken of her admiration for the way the locals have reacted, opening their doors and offering help. “The community spirit in Canada is phenomenal. They are incredible people.”

Sinead said the Canadians had an attitude of “getting on with it; we are moving forward”.

“I am so inspired by them,” she said, outlining how people had opened their doors to the fire victims, offering food, accommodation and fuel to help people escape.

She also admired the response from insurance companies who have told those affected to “expect you are covered, unlike the flood victims here who are still fighting.”

She also revealed that the victims had been given cerdit cards by the government with enough cash for themsevles and their children, with extra cash for those from disadvantaged areas. And retail outlets are offering special deals for Fort McMurray residents.

Meanwhile, former Western Canada Rose, Catharine Joyce, whose family hail from Ballingarry, Borrisokane, also had to be evacuated. Catharine is now helping with the relief efforts.