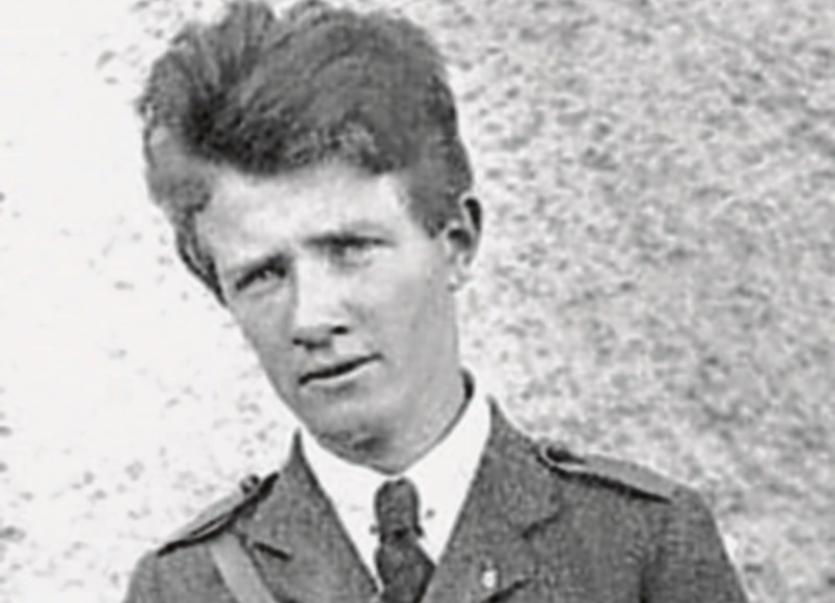 There will no doubt be much interest in the Premier County and further afield in an upcoming four-part documentary due to be aired on Tipp Mid West Radio investigating the life of IRA freedom fighter Sean Hogan, a native of Stokaun just outside of Tipperary Town.

He first gained notoriety as a teenager from his role in the Soloheadbeg and Knocklong engagements of 1919 and went on to become one of the most wanted men in the British Empire for the duration of the revolutionary period.

Hogan together with Dan Breen, Sean Treacy and Seamus Robinson made up what was known as "the big four" and participated in numerous other engagements which are also featured.

When the civil war ended in 1923 Sean Hogan did his best to readjust to some sort of normal life but at times down through the years found this exceedingly difficult. Possible reasons for this are examined in the programmes along with a look at his time spent in America, jail, later family life, vices and the circumstances behind his death in 1968.

The programmes which chronicle his whole life, also reflect on the reasons behind his move to live to the Leinster area, query why he never provided in later years a written account of his revolutionary activities as did so many of his former comrades, and conclude with a look at his legacy and how he's regarded in his native county today.

His life story is investigated and revealed by incorporating material such as newspaper accounts, parish records, census records and genealogical documentation in addition to interviews recorded in his native county and further afield.

Overall there is a lot of new information contained in the programmes and light is shed on the lasting effects that involvement in the independence struggle had on many of the leading participants such as Sean Hogan.

The four-part documentary entitled ‘A Badly Wanted Man: The Story of Sean Hogan' by Tom Hurley will be aired at 11.05am on May 16th, 17th, 18th & 19th on Tipp Mid West Radio. The programmes can also be heard on www.tippmidwestradio.com