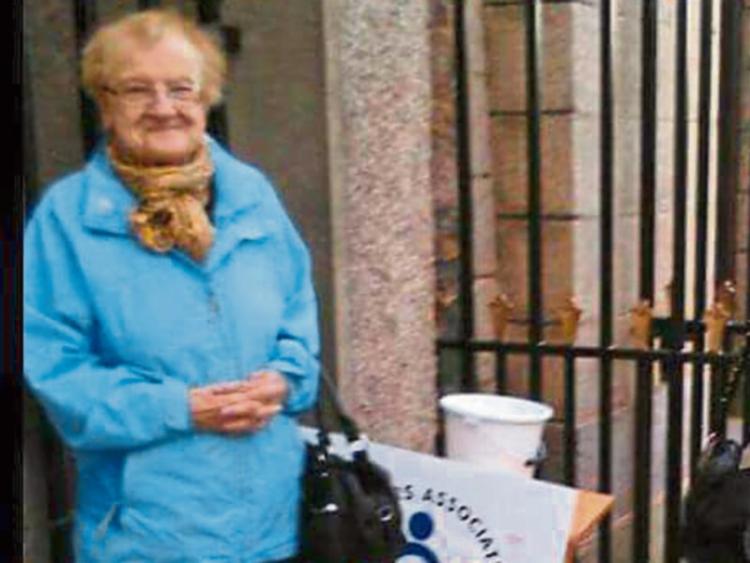 Two South Tipperary communities were plunged into mourning in the past week over the tragic deaths of an elderly woman and a young man arising from road accidents in Carrick-on-Suir last Wednesday and near Ballylooby a month ago.

Ellen (Nellie) O'Shea, aged in her early 70s, from 11 Tinvane Park, Carrick-on-Suir died when she was struck by a lorry while crossing the N24 Waterford/Limerick Road at Townspark, Carrick-on-Suir at approximately 1pm last Wednesday, May 4. She was pronounced dead at the scene.

He suffered serious injuries in a two car collision about at Curraghatoor, Ballylooby on Wednesday evening, April 6.

Mark was laid to rest in the cemetery adjoining St Kieran's Church in Ballylooby on Sunday morning following requiem Mass.

St Kieran's Church overflowed with mourners on Sunday morning as the rural community turned out in force to pay their last respects to the young man and to support his devastated and heartbroken family.

The funeral Mass will be celebrated at Ballyneale Church tomorrow (Thursday) at 11 am and she will be buried afterwards in the adjoining cemetery.

The N24 Road at Townspark, Carrick-on-Suir was closed to traffic until 8pm last Wednesday following Nellie O'Shea's death to allow a forensic examination of the accident scene to be carried out.

Bouquets of flowers were placed at a tree at Townpark as a mark of respect for the deceased. Her body was taken to Waterford Regional Hospital where a post mortem was carried out.