Matthew Macklin calls it a day 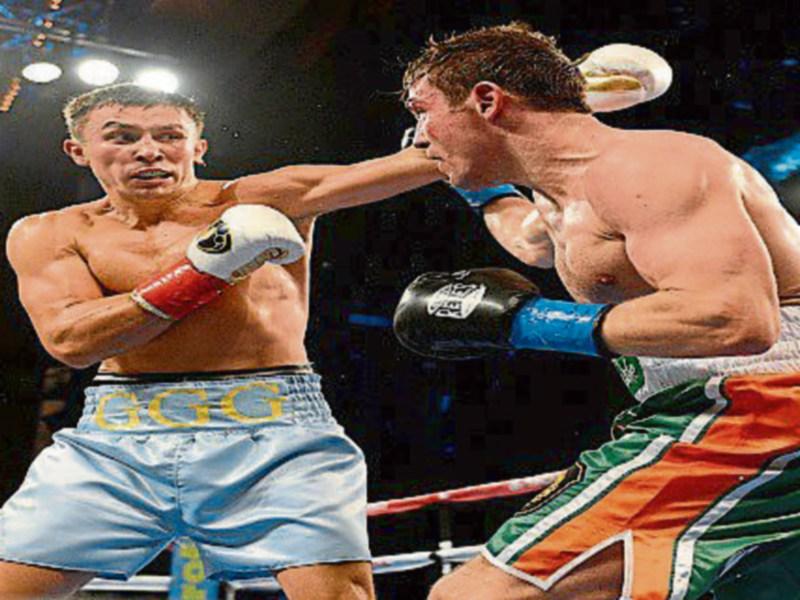 Boxer Matthew Macklin, who has very strong connections with Tipperary, has called time on a 15 year fighting career which saw him become the the Irish, British and European champion.

The Birmingham born fighter, whose mother hails from Ballycahill, just outside Thurles, considered retirement after he lost in Dublin to Jorge Sebastian Hieland back in November of 2014, but his desire to become a World champion saw him fight on.

The entertaining and well received middleweight fought for the World title on three occasions, but was very hard done by in Germany against Felix Sturm. He was ahead on the score cards against Sergio Martinez, then pound for pound number 3 in Madison Square Garden in New York on St Patricks Day in 2012 before he took on Gennady Golovkin for the WBA strap.

Irish fans will regret the fact John Duddy, Andy Lee and Macklin never boxed each other, but there is always the fight of the decade to recall with fellow former Irish champion Jamie Moore and a man that was to eventually train Macklin, to remember.