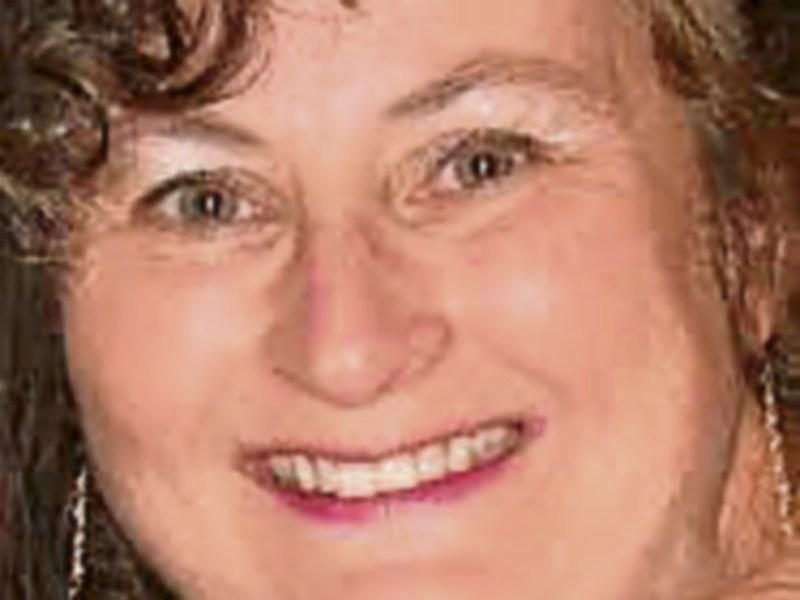 Canadian author Lorna Spargo, whose mother, Anne Kelly, hailed from Borrisokane, has written about the kindness of strangers as the residents of Fort McMurray cope with the blazing inferno that has destroyed many parts of their city, leaving thousands homeless as buildings were razed to the ground. Here is her article, which appears in this week's Tipperary Star.

I was already in Edmonton so missed the craziness of packing a quick bag of essentials.

Our family made it to safety without incident, but with the support of the oil company officials who housed those directed north to the work camps and then brought in fuel to send vehicles on their way south, or have covered the flight costs for others on company jets.

Many families have lost every possession they had and I cannot begin to grasp their anguish. Our community was already experiencing tense times. For a large percentage, the devastation of this past week was the final drop in the bucket. I pray for them to find some peace and solace along the way.

Our deputy fire chief lost his 15 year old daughter and her 19 year old cousin in a fiery crash as they exited the city. As he was battling the fire on our behalf, his own heart was wrenched from him. This does not seem to be making the news, hopefully out of respect to the family and not because it was lost in the rest of the events. My heart is crushed to hear of the passing of these two young people. Their family's heartbreak is devastating. To share my non-"story" would be grandstanding

On a more general note, this tragedy has shown Fort McMurrayites and Canadians, the true meaning of being Canadian. You only need to follow a Fort McMurray resident on Facebook to realize the amazing outpouring of kindness and generosity that exists in our world.

People from across north eastern Alberta got into vehicles loaded with food, water, jerrycans of fuel, and headed north to meet the oncoming traffic. They stationed themselves by the side of the road and distributed their supplies, to the best of my knowledge, for free. These gestures were an unorganized and spontaneous outpouring of "neighbour helping neighbour".

People from across the province are announcing on social media that they have space for strangers, their families, and their pets.

I have a friend who couldn't get her vehicle running and her husband was out of town. When she got desperate, she collected her teenager, toddler, cat, and a bag. They walked out to the nearest main road where strangers opened their vehicle and let them in. It took hours to get just past the worst of the fire and they camped overnight on the side of the road. These new-found friends shared their food, gave one of their tents to my friend's family to use, and squeezed themselves into the other one.

Eventually, my friend and her husband were reunited.

When families arrived in Edmonton, 430 km south, restaurants and stores were offering meals and merchandise at reduced or no cost. Strangers handed money to evacuees and wished them well, offering any help they could.

Even people who have lost everything, turned around and provided what supplies and support they could to others.

We were lucky and blessed. The men and women who stayed behind to fight "The Beast", as the fire has been called, in intense heat and dangerous conditions, and search for any remaining people or animals are the ones who have stories. We do not.

Our story is a non-story. But if it sparks an interest in looking deeper into the "kindness of strangers" kinds of events popping up all over the province then it's a good thing. The world needs to be reminded that it is important to be kind and gentle with each other.