Minister must show a sense of urgency on State aid 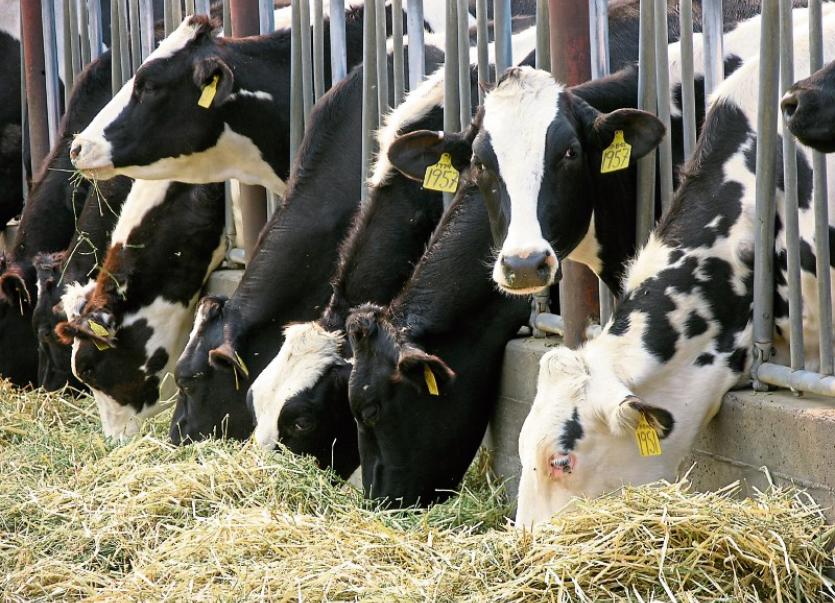 Mr O’Leary said that, as well as lobbying co-ops to share the pain and reduce costs, the National Dairy Committee had lobbied government as well as opposition TDs on state aided funded cash flow relief in the last couple of weeks, and found them very receptive.

“I welcome Glanbia and Lakeland supporting their suppliers by holding their April milk price, and Lakeland offering a fixed milk price contract for the first time. Conversely, I was disappointed that Arrabawn and Aurivo cut their April milk price. I understand that markets are challenging, with only limited signs of improvements, and those unlikely to take hold for some time, but farmers simply cannot take any further pain, and every cut sinks them further into the red, damaging their families’ livelihoods but also the potential of the entire dairy sector,” Mr O’Leary said.

“We know little can be done about the global dairy market slump, and the EU production management suggestions from some quarters simply don’t stand up to scrutiny. However, the EU’s recent permission to member states to exceptionally use state aid to provide short-term interest-free or low-cost loans can be used by the Minister to give dairy farmers a 1 to 2-year repayment suspension on their superlevy fines, their merchant credit debt, and any other cash flow demand on their farms,” he said.

“The average superlevy fine still outstanding is in the order of €10,000 per farm, while co-ops estimate the average outstanding merchant credit per dairy farm is around €30,000. These are hefty repayment demands for farmers to find over the coming peak months, with milk output value down dramatically due to low prices compounded by low spring constituents. Providing state aid funded short-term loans allowing a farmer owing both above to take a repayment break of up to two years would cost no more than €1,200 in state aid for the entire period – well within the permitted €15,000 annual maximum,” he said.

“I am clear that the long-term potential of the Irish dairy sector remains bright, but the short term could derail our best laid plans if we don’t develop a strategy to support farmers’ cash flow for the coming months. Minister Creed has an opportunity to show his commitment to the dairy sector by delivering on a state aid allowance the EU Agriculture Council provided this year in recognition of the current exceptional pressure on farmers’ incomes,” he concluded.