Shock and anger in Clonmel as 134 jobs set to go 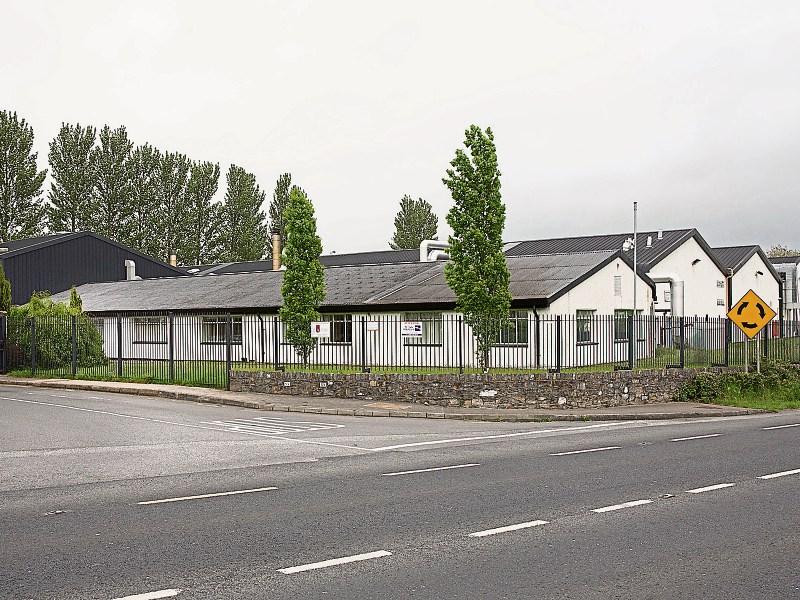 Clonmel pharmaceutical firm Suir Pharma is facing closure with the loss of 134 jobs.

A provisional liquidator was appointed to the firm in the High Court on Tuesday.

The court was told that the firm is insolvement and is about to be wound up.

Workers at the plant are devastated by the news.

Independent TD Seamus Healy, who visited the workers on Tuesday, said they were both angry and upset - angry at how the announcement was made, "effectively behind their backs", he claimed, and upset at the low level of redundancy expected, just two weeks per year of service.

Deputy Healy said he would raise the threatened closure of the company in the Dail later in the evening and would press the new Minister for Jobs, Mary Mitchell O'Connor, to ensure that Tipperary got a fair crack of the whip in future job creation.

He pointed out that some of the workers had been with the firm for up to forty years.

At the High Court on Tuesday the company cited sustained and irreversible losses of €4.9m during the 15 months before March 2015, and a large drop in sales in the US market late last year, for its difficulties. Its projects further losses in both 2016 and 2017.

The Court heard its parent company, Saneca Pharmaceuticals, was not willing to fund the company and it was left with no option other than to apply to the court for the appointment of a provisional liquidator.

The application came before Mr Justice Michael Twomey. He said he was satisfied to appoint insolvency practioner Michael McAteer of Grant Thornton as provisional liquidator of the company.