Anger in Clonmel as Suir Pharma closes with 134 jobs lost 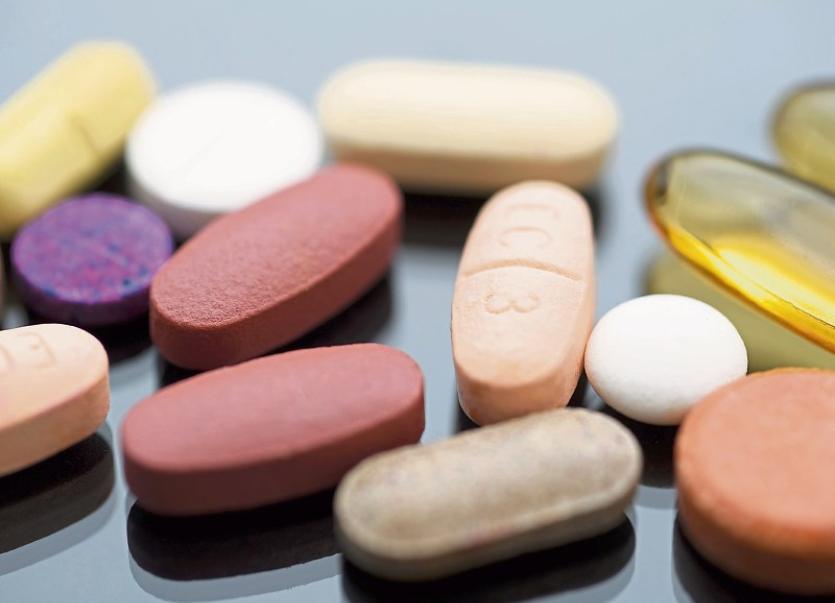 Clonmel and the greater South Tipperary area is still reeling this morning from the news that Suir Pharma is to close after 43 years in the town, with the loss of 134 jobs.

The announcement was made to staff following the appointment by the High Court of a provisional liquidator to the pharmaceutical manufacturing company.

Suir Pharma Ireland Ltd, (better known locally as Clonmel Healthcare)which is located at Waterford Road in Clonmel, and has been making generic medicines for approximately 40 years in the town, is insolvent and is to be wound up.

At the High Court on Tuesday the company cited losses of € 4.9 million during the 15 months before March 2015, and a large drop in sales in the US market late last year, for its difficulties. It projects further losses in both 2016 and 2017.

Its parent company, Saneca, was not willing to fund the company and it was left with no option other than to apply to the court for the appointment of a provisional liquidator.

Mr Justice Michael Twomey said he was satisfied to appoint insolvency practitioner Michael McAteer of Grant Thornton as provisional liquidator of the company.

The court granted Mr McAteer a number of powers, including a power to continue to allow the company trade.

Barrister Declan Murphy Bl, for the company, said the appointment of Mr McAteer would secure and help realise the best value of the companies’ assets, including its stock.

Mr McAteer would also accelerate the process of locating potential buyers for the company’s site in Clonmel, counsel added. It was in the best interests of the company and its creditors that a liquidator be appointed.

The company, which has 134 employees, has had several owners during its existence. Last year it was sold to Slovakian group Saneca Pharmaceuticals by Munich restructuring company Mutares for an undisclosed amount. After approving Mr McAteer’s appointment, the Judge adjourned the matter to June 13th.

However, there is a lot of anger in Clonmel amongst employees who were informed by email that a meeting would take place in the canteen at lunchtime - they were then told that the facility was closing with immediate affect. One member of staff who has been there from the beginning was left 'devastated' by the news according to one source.