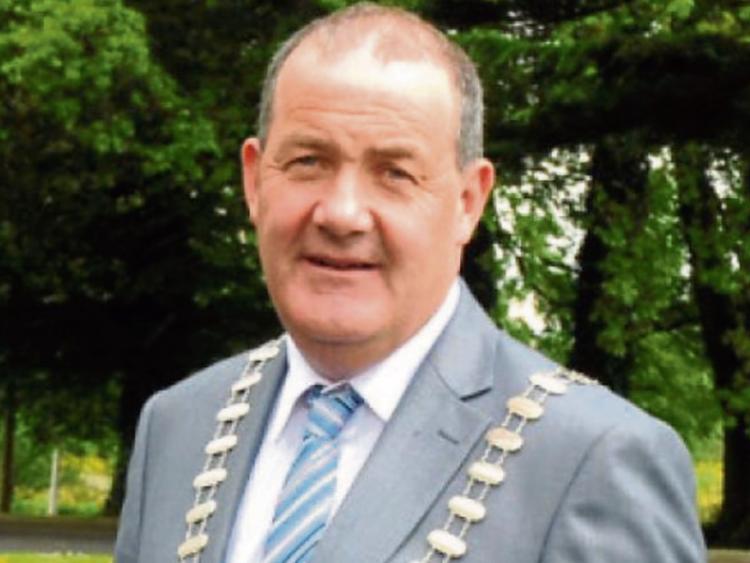 The Cathaoirleach of Nenagh Municipal District Council has expressed his “disappointment” that no councillor from the area is taking part in this week's trip to Washington to mark the 1916 commemorations on Capitol Hill.

Cllr Ger Darcy said that work commitments prevented him from going, and while no one else from the area took up the offer, he said: “What can be done. If you can't go, you can't go.”

Sinn Fein's Cllr Seamus Morris said he could not go because he could not afford to take any more time off following his Dail bid in February.

“I have, though, asked Cllr Catherine Carey to meet up with Noraid in Washington with a view to setting up a contact for me to get groups from Washington to Nenagh,” he said.

Cllr Morris said he had proven “very effective” at using his networking skills to attract sports tourists to the county.

“Tipperary needs to set up a huge network for friends in America who will act as our agents to get sports tourists flowing into Tipperary . The festival of football launched by FAI CEO (John Delaney) recently was a direct result in my intervention with John Delaney when I asked him to bring the FAI agm to Tipperary after I arranged for the FAI chief to speak at a sports tourism conference in Nenagh. Cllr Carey will report back to me when she returns,” he said