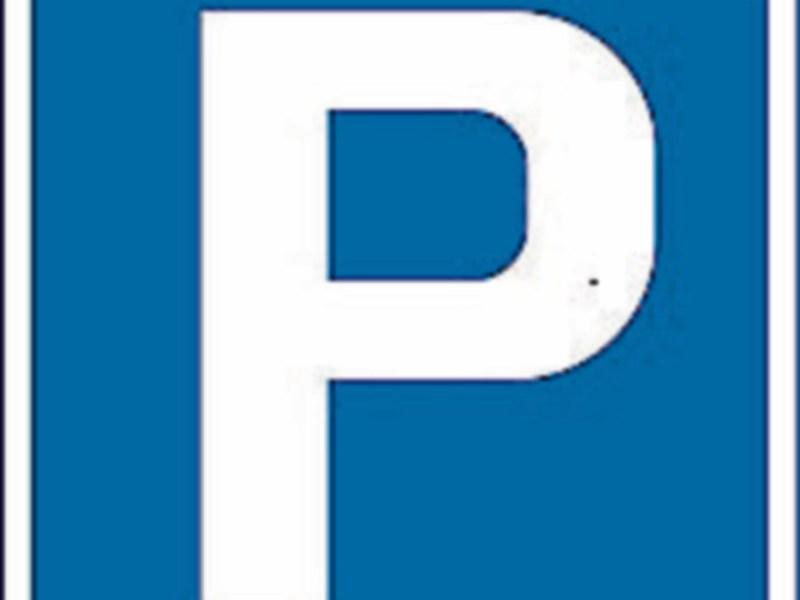 Nenagh is set to lose its all-day free parking in the town's car parks from June 1.

The decision to abolish the facility was made at the April meeting of Nenagh Municipal District Council and is a response to local traders who say some people are leaving their cars abandoned in car parks on Saturdays and the town is not getting any commercial benefit from them.

The decision to bring in free all day parking was made by the former Nenagh Town Council in 2013.

This was welcomed by the traders and has been seen as effective. It had, however, the unintended consequence that spaces were occupied on an all-day basis.

A turnover of these spaces is essential in order to facilitate shoppers and visitors to the town. The higher the turnover of parking in a commercial area, the greater the value of each parking space to the businesses in the area.

From June 1, car parking will be limited to three hours in all car parks, with the exception of the railway station, where it will remain free all day. Nenagh has 653 spaces in its 10 car parks.

The council is also introducing a reduced rate annual permit for the railway station car park (163 spaces available) at a cost of €150 – based on usage of 300 days in the year this would equate to 50c per day. It will have an option to employers to pay part of the cost of the permit for employees in order to incentivise them to free up spaces in other car parks.

The review of parking is part of an overall marketing strategy for the town that includes new windowboxes and hanging flower baskets a street painting scheme, incentives for those who pay commercial rates and measures to fill vacant shop units.