Hawkeye comes to Semple Stadium for the first time 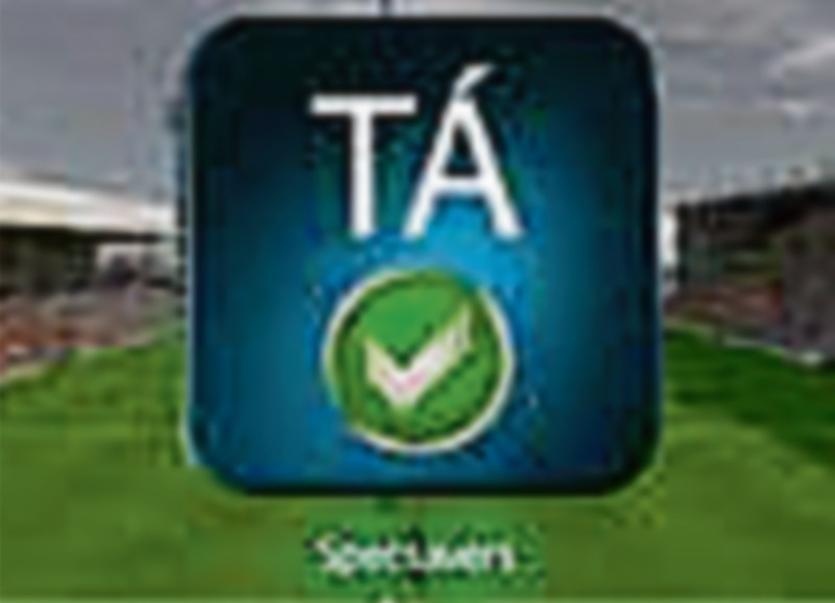 The system has been tested vigorously in recent months and was commissioned for use by the GAA’s Management Committee two weeks ago.

Although similar to the Hawkeye Score Detection System deployed in Croke Park, the physical environs of Semple Stadium mean there are differences in how the technology will operate here.

In total eight cameras – four at each end of the pitch - will capture the flight and trajectory of the ball and relay that information to the Hawkeye Control Centre in the Kinnane Stand.

By using the Hawkeye software, the GAA Review Official will inform the Referee whether or not a score has been recorded.

Requests for the use of the Hawkeye Score Review System will be made following communication between the match officials and indicated using the same hand signals that you will be familiar with from Croke Park.

Results will be displayed on the newly installed ribbon board at the Town End Goal and graphics will be pushed out on live TV broadcasts and on a large stadium screen when one is in use.

The graphical output from the Hawkeye Score Review shows the precise location of the shot relative to the posts.