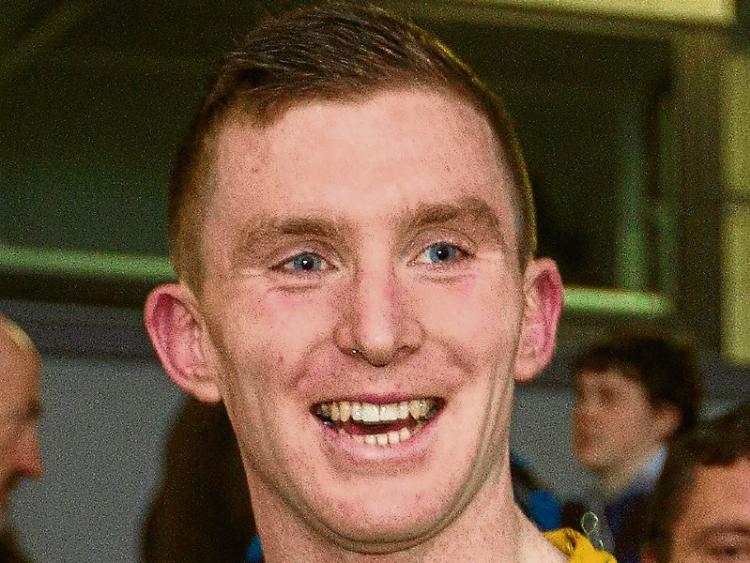 Dual star Seamus Kennedy makes his senior hurling championship debut for Tipperary when he lines out at half back in the Munster championship against Cork at Semple Stadium on Sunday.

The Clonmel school teacher, who made his senior football championship debut this time last year against Waterford, becomes the first St Mary's player since Donncha Fahey in 2001 to play senior championship hurling for Tipperary.

The versatile Kennedy (23) is one of four debutants in the team to meet Cork.

The others selected by Michael Ryan - in his first championship match as manager - are Mullinahone's Sean Curran; Borrisoleigh's Dan McCormack; and Loughmore-Castleiney's John McGrath who joins his brother Noel in the attack.

A surprise omission from the team is Patrick Bonner Maher while Kennedy's inclusion means there's no place for Killenaule's Kieran Bergin, last year's South Tipperary Hurler of the Year.