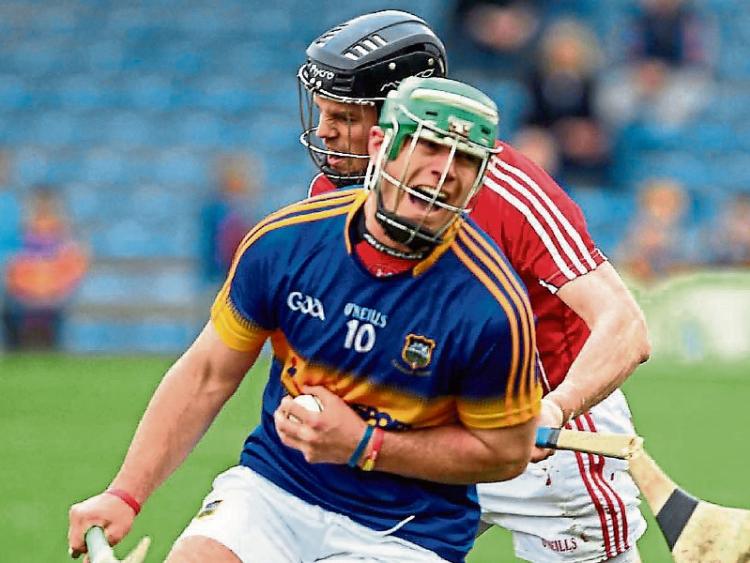 Tipperary qualified for the semi-finals of the Munster Senior Hurling Championship with a convincing victory over Cork at Semple Stadium on Sunday.

Tipp justified their favourites tag with a powerful display in difficult conditions, with thundery downpours making life difficult for the players.

They led by 0-14 to 0-5 at half-time, and although Cork mounted a brief comeback in the early stages of the second half Tipp's lead was never seriously threatened.

In a team that had four players making their championship debuts, Tipp were on top in all areas. Captain Brendan Maher led by example from the middle of the field while Seamus Callanan and John 'Bubbles' O'Dwyer were the star men in attack, with each player scoring four points from play.

Padraic Maher, Ronan Maher, Seamus Kennedy and Cathal Barrett were all to the fore in a defence that restricted Cork to just 8 points from play.

Tipp will meet Limerick in the semi-final at Semple Stadium on June 19, while Cork await the draw for the qualifiers.