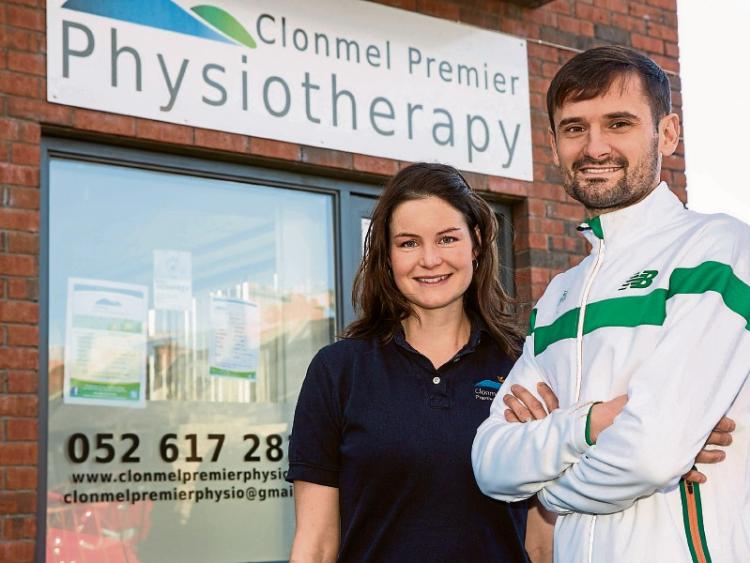 Clonmel-based marathon runner Sergiu Ciobanu is set to appeal the shock decision to exclude him from the Irish athletics team for the Olympic Games in Rio.

Moldovan-native Ciobanu was expected to be a member of the three-man marathon team based on re cent performances.

He was the second Irishman in the Berlin marathon, ahead of Paul Pollack, who was six places and 24 seconds behind him.

Ciobanu was widely tipped to be ahead of Pollack in the selection process but to his shock and amazement, was overlooked in favour of Pollack when the team was announced this week.

His coach and former international runner Jerry Kieran described the decision as 'unfair'.

Ciobanu, who runs a physiotherapy centre with his wife Eimear at Gashouse Bridge in Clonmel, and who is hugely popular among the athletics community in Tipperary, is now planning to appeal the decision which wil only see him make the team for Rio if one of the chosen three drop out.

His many friends and supporters throughout Tipperary hope his appeal is successful and that he boards the plane for Brazil.