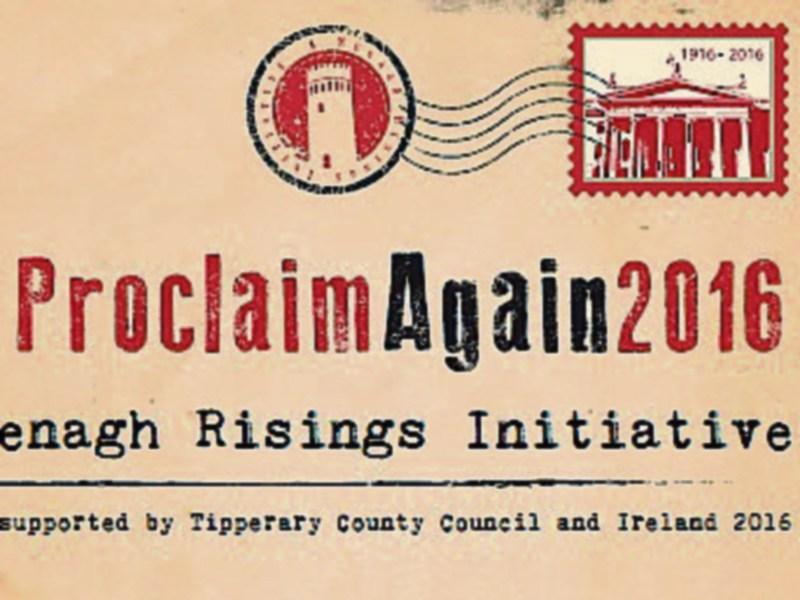 We don't now if Irish politics was shaped by the "revolutionary decade", barrister and commentator Noel Whelan told a major weekend conference on The Proclamation held in Nenagh.

Organised by Nenagh Risings, the event in the local arts centre examined the Proclamation 100 years after it was read out by Patrick Pearse outside the GPO in Dublin and signed by the seven executed Easter Rising leaders, including Cloughjordan native Thomas MacDonagh.

“While we can't say what might or might not have happened if the events of 1913-1922 did not take place, the Easter Rising was the "founding event," he said.

However, the former Fianna Fail senator and party activist said that the defining moment for party politics in Ireland was in 1926 when Eamon de Valera organised what Mr Whelan called the "rump" of nationalists into Fianna Fail.

"It then became de Valera versus the rest," he said.

In relation to the current Government, Mr Whelan said you could choose your adjectives from a list that included volatile, unstable, intermingled, incoherent, unstable to dynamic and energetic.

However, one thing was certain, and that was that Fianna Fail had got a "severe kicking in post-traumatic circumstances in 2011".