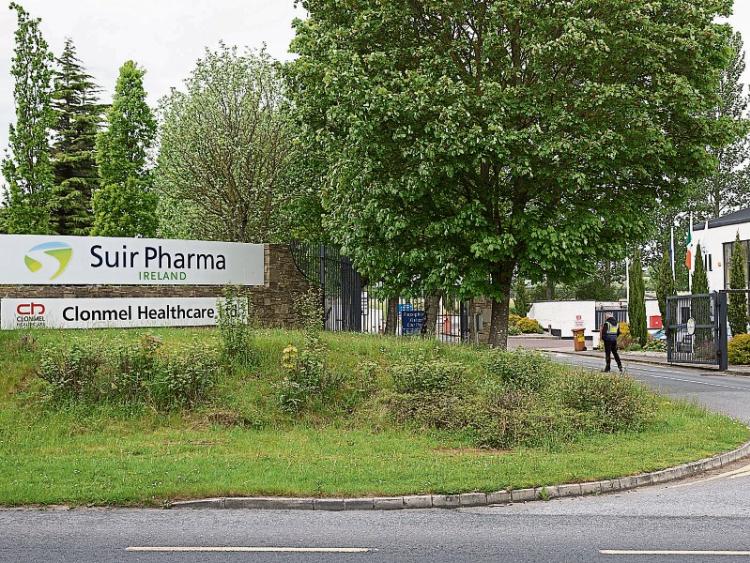 The IDA and Enterprise Ireland have been asked to take immediate action in the wake of the loss of over one hundred and thirty jobs at a Clonmel pharmaceuticals manufacturing company.

The Minister for Jobs, Enterprise and Innovation Mary Mitchell O’Connor has arranged for both agencies to meet Tipperary Oireachtas members today (Wednesday) in Dublin.

Minister O’Connor, who was urged to intervene in the Dail by Deputies Mattie McGrath and Seamus Healy, has tasked the agencies to take action following the abrupt closure of Suir Pharma.

Workers at the Clonmel plant were devastated on Tuesday of last week by the appointment of a provisional liquidator in the High Court.

They hit out at the statutory redundancy payments offered by the company and the way the workers were called into a meeting, told their jobs were gone and to clean out their lockers immediately, while the workers on the night shift were told not to report for duty.

Of the one hundred and thirty four employees who lost their jobs, a small number remain on to assist the liquidator to see that stock can be converted to finished goods and existing orders fulfilled at the manufacturing plant.

Tipperary County Council executive Sinead Carr confirmed this week that the sale of the company as a going concern had been advertised and told public representatives that a replacement industry wouldn't happen overnight.

It is expected that Tipperary Oireachtas members will avail of the opportunity provided by the meeting with the IDA and Enterprise Ireland today to demand action for South Tipperary which has had to deal with two major job blows in its pharmaceutical sector.

The Suir Pharma job losses combined with the closure of Ranbaxy in Cashel earlier this year has resulted in a loss of up to two hundred and thirty four hundred jobs in the pharmaceutical sector in South Tipperary in recent months.