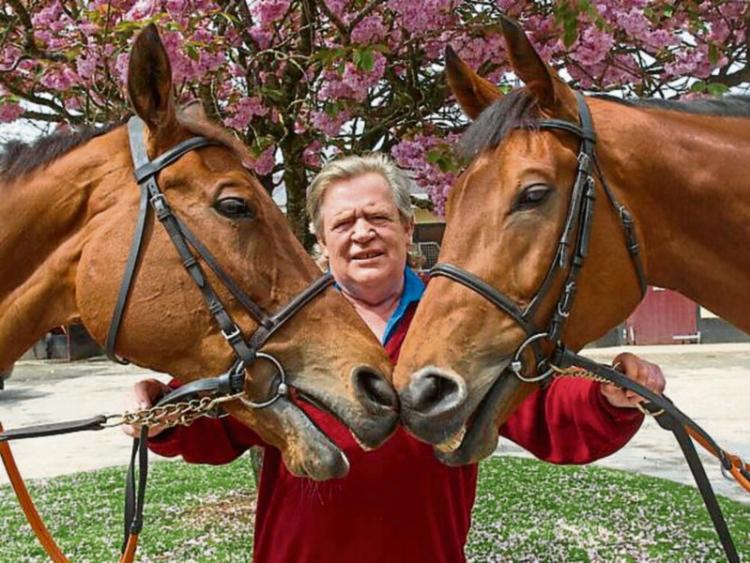 Philips Ireland has named Trainer Mouse Morris as Manager of the month for April 2016.

His horse, Rule the World, won the Aintree Grand National just days after another of his stable, Rogue Angel, had won the Irish Grand National.

Remarkably, Rule the World had never won a race over fences until then and the feat is even more spectacular given that he has just recovered from a fractured pelvis for the second time.