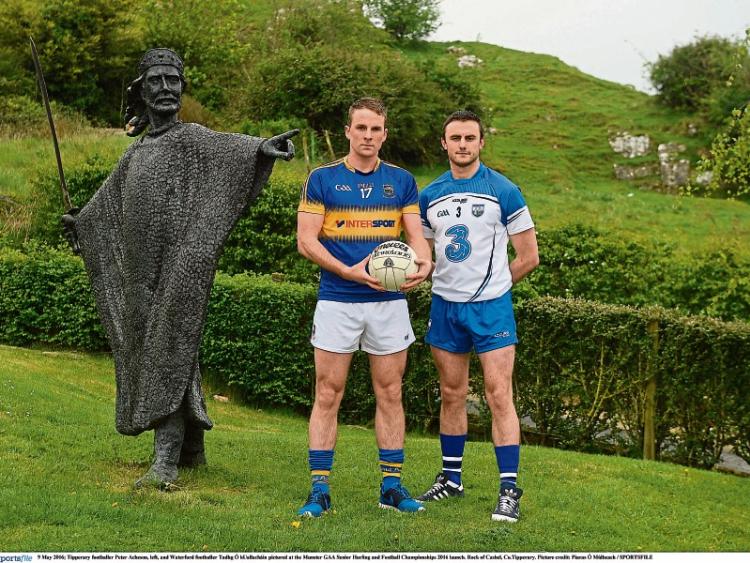 As they head south to Dungarvan on Sunday, Tipperray's players must forget all about last years victory over Waterford in Semple Stadium writes Noel Dundon.

Circumstances conspired to ensured that Tipperary scored a pretty emphatic victory over The Deise with the game being over and done with from an early stage. Tipperary were moving well under Peter Creedon and seemed ready to have a right crack at Kerry - they didbut came a cropper against a vastly more experienced side.

But, time has moved on, a new management is in place and there have been many changes in personnel. Tipperary have been hampered by injuries and departures, while Waterford have a more settled look about them now.

Tipperary will do well to come away with victory on Sunday in Dungarvan - Fraher Field is always a very difficult place to go and the Waterford lads will have their confidence levels up having enjoyed a pretty decent league showing. They will also be out to avenge last years mauling and they will be determined to boss this game from the off.

Therefore, it is crucial that Tipperary take the initiative from the throw-in, go at Waterford from the very start and keep the pressure so as to ensure that they do not get the chance to settle at any stage in the game.

All that might be eaiser said that done, but the reality is that Tipperary have been more than well prepped for this game through the league ties. No matter how league might be different to championship - and it most certainly is - surely playing in a division higher than your opponent and coping admirably in that division has to be a distinct advantage. After all, Tipperary have rubbed shoulders with the likes of Kildare, Sligo, Offaly and division winners Clare who are now in division two - a full two divisions above Waterford.

So, Tipperary should travel with a lot of confidence on Sunday, and with a degree of expectation too. Certainly, they can expect a pretty stern examination of their credentials; a fairly tough, physical battle; and a Waterford team really up for the battle. But, they should also expect to perform themselves and have the confidence within to endure any setbacks which arrive during the course of the game, ride the storm and come through with their noses in front.

Tipperary have played to a number of various systems throughout the league and have added a degree of tactical acumen to their armoury - they should be ready for anything Waterford throw at them. So, go with confidence Tipp and come home with victory.