Lowry for Fine Gael in next General Election

Taoiseach proposal to nominate Lowry for Senate was stopped 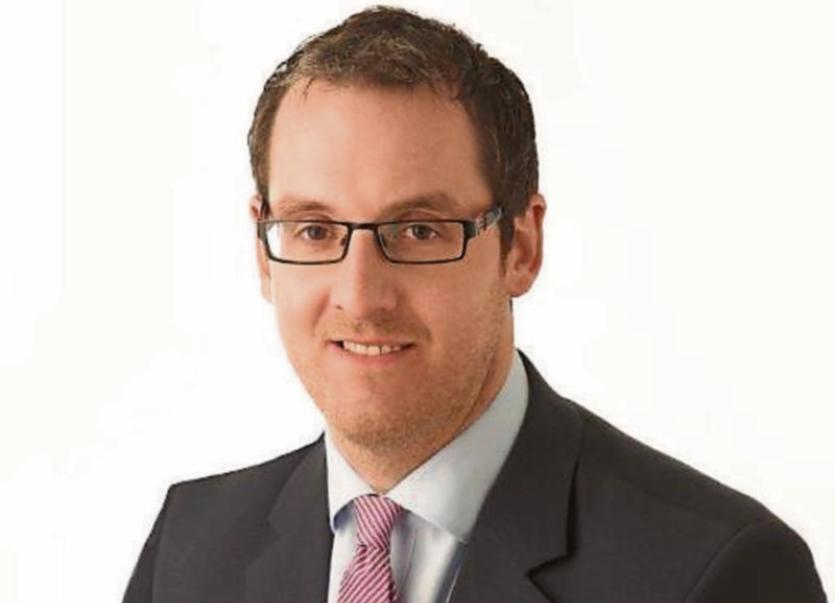 Speculation is mounting within Fine Gael in Tipperary that Councillor Micheal Lowry will be a party candidate in the next General Election, provided his father Michael is not standing as an Independent, the Tipperary Star can reveal this week.

And furthermore, a move by An Taoiseach Enda Kenny to have Councillor Lowry added to the Senate, was stopped by senior executives of Fine Gael who feared a massive media backlash, we have been informed.