'Apples in Winter' tour for Excel 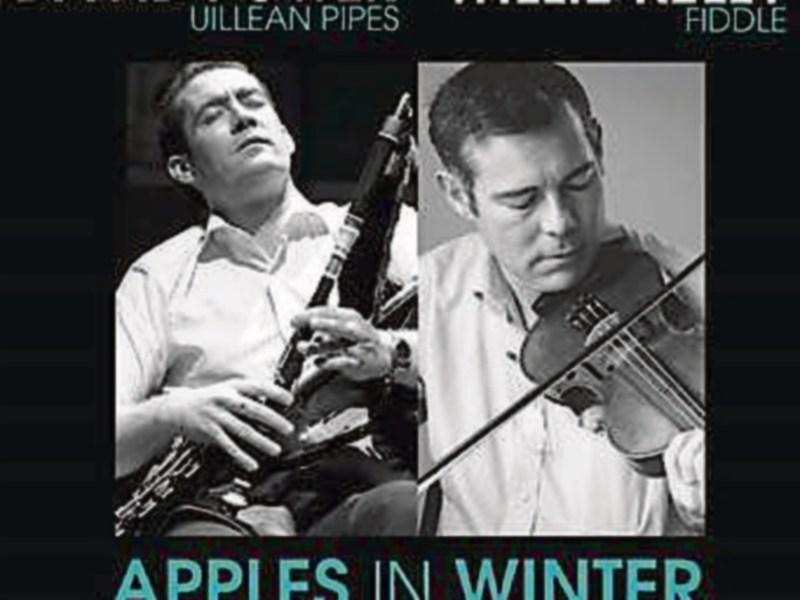 On Saturday (June 4), the Simon Ryan Theatre, Tipperary Excel is excited to host 'The Apples in Winter Tour', a new piping and fiddle duet. Fiddler, Willie Kelly was born in the Bronx to a musical family from Ireland & is an extremely well-respected player and teacher in USA. David Power is an All- Ireland winning Uilleann Pipes player from Waterford & is internationally acknowledged for his craft. In Oct. 2015 they recorded a new piping and fiddle album in New York. Together, they are embarking on a selective tour in the North Eastern US & Ireland launching their album, Apples in Winter. The Tour takes in the Big Apple, New York City at the end of May before taking on the Premier County at the Simon Ryan Theatre, Tipperary Excel on June 4th.The tour promises performances of pure quality; moving and deeply felt Irish traditional music at its best. Call 062 80520.