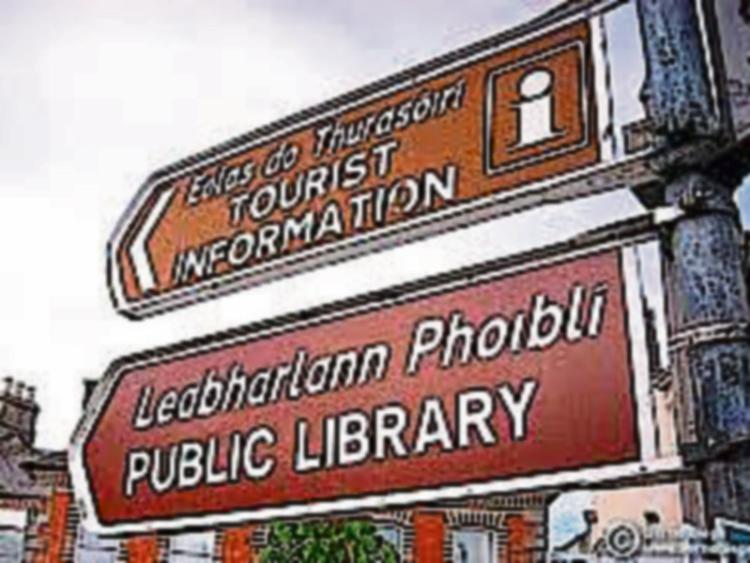 However, Cllr Michael O'Meara has called for more signage in the Lorrha / Rathcabin / Redwood area at the northern end of the district.

While the new signage will help, “we could up our claim”, he said.

He was supported by Cllr Joe Hannigan, who said the villages in the area had been left behind on signage.

MDC Cathaoirleach Cllr Ger Darcy agreed, saying Lower Ormond had the lake to the west and history and heritage to the east.

Meanhile, Cllr Phyll Bugler asked for canoe storage at Killaloe to facilitate those using the new Lough Derg Canoe Trail. She also said they needed help to reopen the tourist office in Ballina / Killaloe and wanted an update on the proposed visitor centre at The Lookout on the Portroe to Ballina road.

“The signage is welcome,” said district manager Marcus O'Connor. “You now know you are in a tourist area that has something to offer.”

He said that further signage will be erected on national roads indicating Failte Ireland's Ireland Ancient East region. Nenagh Castle is on the signs and it is hoped that Lorrha wil be included on the next phase.

Mr O'Connor said the Tipperary side of Lough Derg will have five canoe trail centres at Terryglass, Kilgarvan, Dromineer, Garrykennedy and Castlelough. Altogether, there will be 13 sites around the lake.

A feasibility study has been done on The Lookout but more work needed to be carried out, he told Cllr Bugler.

Separately, Cllr Seamus Morris complained that people were defecating in the woods at Castlelough as well as setting bonfires and cutting trees, and there were local concerns over a rock event planned for the park in June.

However, Mr O'Connor said there were two sides to the story.

“When we build facilities, you can't tell people not to come.”

He said the organisers of one event had written to the council and they had imposed conditions on the event, which were followed.

“However, there was another group there and they left it in an atrocious way,” he said.

Mr O'Connor agreed with a request from Cllr Morris to meet residents on the issue.