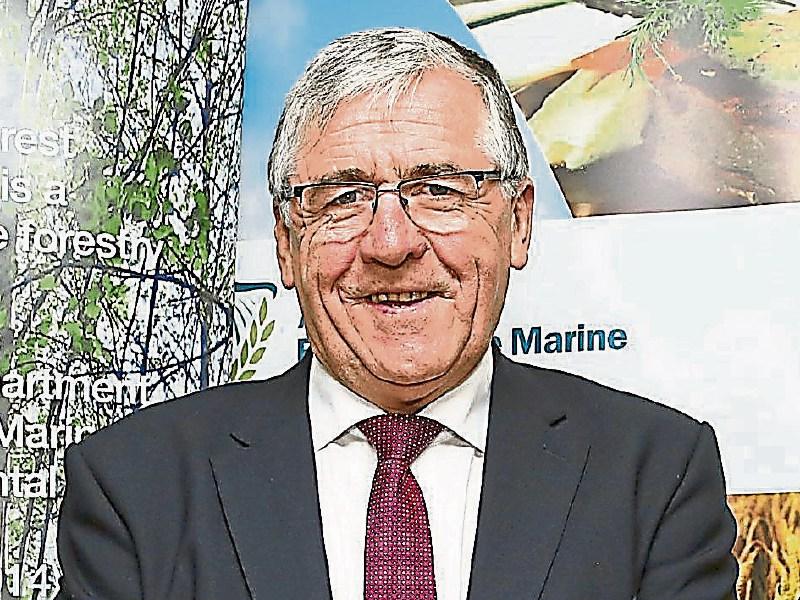 Tipperary is the only constituency in the country without a Government representative in the Oireachtas after Taoiseach Enda Kenny overlooked the county's senior Fine Gael figures in his nominations to the Seanad.

Former Fine Gael Minister of State Tom Hayes from Golden and former Fine Gael TD Noel Coonan from Gortnagoona, Roscrea, who both lost their seats in the recent General Election, were not among the Taoiseach's 11 nominees to the Seanad last week.

Tom Hayes said there was huge disappointment within the Fine Gael party in the county and its supporters and also among the constituency's electorate that the county hadn't any government TD or Senator in the Oireachtas.

"People are now realising how disappointing it is for the constituency that we don't have a government representative in the Oireachtas, particularly with the jobs crisis. The Oireachtas members recently met representatives of the IDA but there was no government minister there.They had turned their back on the minister.”

He said the county's Fine Gael voters felt disenfranchised by the absence of any Fine Gael representative from Tipperary in either of the houses of the Oireachtas.

Mr Hayes pointed out that Fine Gael's 3 candidates received more than 12,000 first preference votes combined in the election, which translated to 16.09 % of the overall vote in the constituency. The Fine Gael candidates' votes, however, didn't transfer well due to the historic north/south divide of the county into two consituencies. Labour, in comparison, received 9.94% of the constituency vote.

When asked whether he was personally disappointed at not receiving one of the Taoiseach's Seanad appointments, he replied "not really". He pointed out that he didn't run for the Seanad in the recent election because of his sister's death, which occurred a few days after the General Election.

Mr Hayes, who served as a Fine Gael TD for South Tipperary for 15 years and was Minister for State in the Department of Agriculture in the last government, confirmed he is interested in running in the next General Election. He revealed he was receiving "huge encouragement" across the county to run for the Dail again though it will be ultimately up to the Fine Gael party's members in the constituency to nominate him as a candidate.

"The important thing is that in the next General Election when it comes, we have to make sure there is a Tipperary Fine Gael representative elected.

"We have to get up, get on and rebuild.”