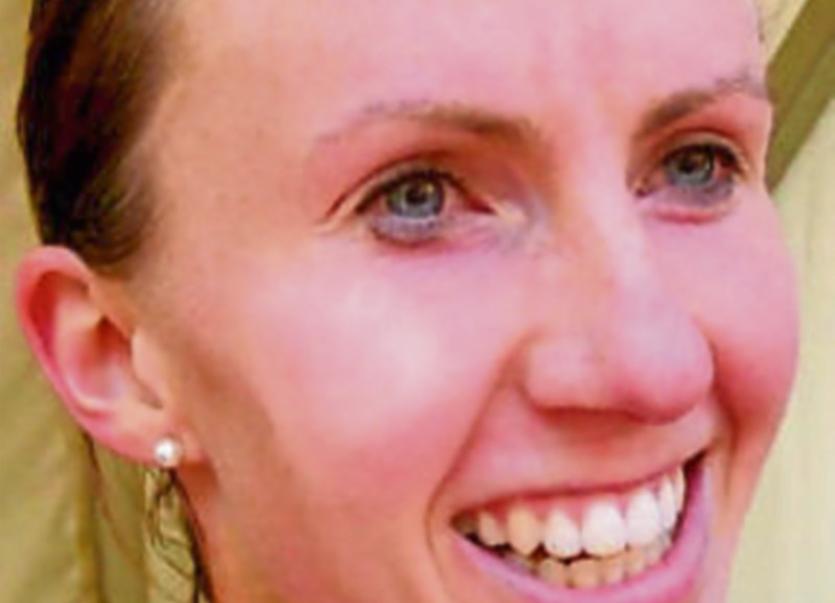 Heartiest congratulations and well done to Tipperary’s Siobhán O’Doherty who has won the 34th Women’s Vhi Dublin Mini Marathon today, in a time of 34 minutes and 20 seconds.

Some 40,000 women competitors from all over Ireland, the U.K. and Europe took part in theevent, which from its conception in 1983, is estimated to have raised some €200m for varying charities.

The 10k event started in Dublin’s city centre at 2.00pm and those competing followed the planned route into Baggot Street out through Ballsbridge and Donnybrook, before returning to the south city centre.

Siobhán who hails from Silvermines village, Co. Tipperary and who runs with Borrisokane Athletic Club, finally realized her dream of winning today’s Mini Marathon, after taking two successive second place positions at this event over the past two years.

Her mother Agnes travelled from Nenagh to be in attendance and greet Siobhán as she crossed the finish line.

The Vhi Women’s Mini Marathon is the biggest all-women’s event of its kind, presently in the world.