'Memoirs of a Small Town Solicitor' 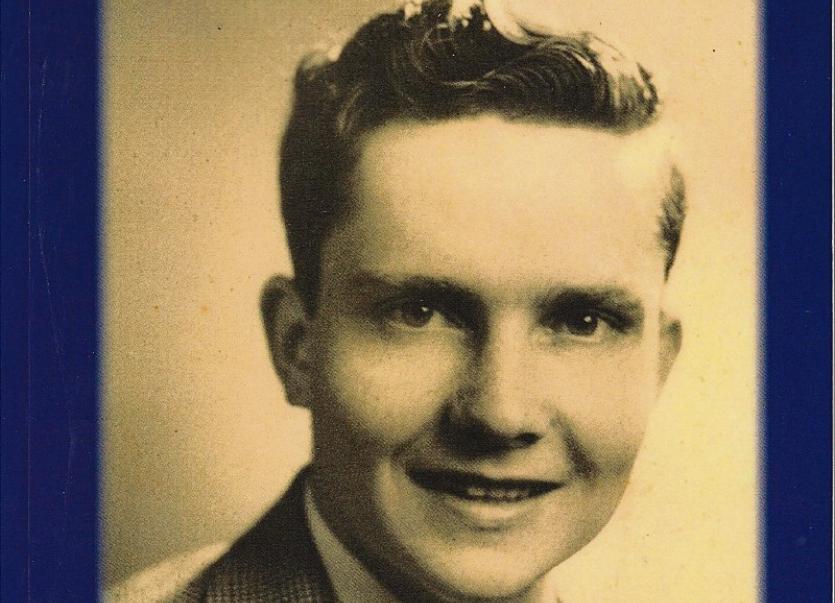 The book followed on the heels of “The Yellow Diamond” and “A Fortune in Diamonds” and is the latest publication from the Sue Ryder resident who practiced as a solicitor in Zimbabwe for 47 years.

However, while the book contains many stories and anecdotes of a legal nature, it also deals with his experiences as a mountaineer, his service as a Commissioned Officer in the Rhodesian Armed Forces, a part-time policeman, an actor, a matchmaker, an undertaken, his encounters with wild animals and his activities with the Rotary Club - many Rotarians were present for the launch of the publication which was well received by all those in attendance.

The book also describes Chris' first marriage to Hildegard in Switzerland and his second marriage to Wendy in Cape Town prior to their move to Ireland in 2006 - home to many of Chris' ancestors. It is a beautifully crafted publication, well written, easy to read and allows the reader a chance to get to know the central character, his fears, his worries, his joys and his experiences. He offers worthwhile commentary on many social issues and an insight into many events occurrences, practically unheard of in these parts. And, there is a very easy conversational type flow to the book which is very pleasing to the reader.

Having been incarcerated in an Zimbabwe prison for a time, Chris has many very interesting stories to tell and he does just that in his book which is lavishly illustrated with colour photographs. The incarceration occurred in 2002 when the Presidential election was being held. He, along with thousands of others were removed from the polling stations on suspicion of drawing more than one ballot paper - a ploy to ensure that they never got to vote. Chris was housed in a cell meant for six people which actually contained 38, for four days until Robert Mugabe had won the election.

He tells of the people housed in the cell with him and how he felt sure disease would ravage the inhabitants before their release. He returned home from prison, showered for an hour, burned all his clothes to kiil the infections and noticed how his legs had received multiple bites all over from insects.

Chris tells of his time as a police officer when a call came through to the station to say that a riot was taking place in a beerhall. He rushed to grab the one police truck only to discover that it had been nabbed by another officer who told him that she was going to investigate a strange light in the east.

“The last time I recall anyone going to investigate a strange light in the east, there were three wise men and a virgin involved. There are none of those in this police station. I need the keys of the Isuzu now,” he told the officer before making off to quell the riot.

Chris recalls how he was losing clients as a solicitor by having to arrest them as a member of the police - naturally he was not allowed to act as prosecutor and defence attorney at the same time, but the scenario just illustrates how crazy the situation was in Zimbabwe at the time.

'Memoirs of a Small Town Solicitor' recalls events filled with humour, terror, sadness and joy. This self published book, which costs €15 is a compelling read and really draws the reader into the life of the author. The book is available from Chris himself at the Sue Ryder Homes in Holycross village, just up from Holycross Abbey. For anyone who likes a good tale it is well worth a read.