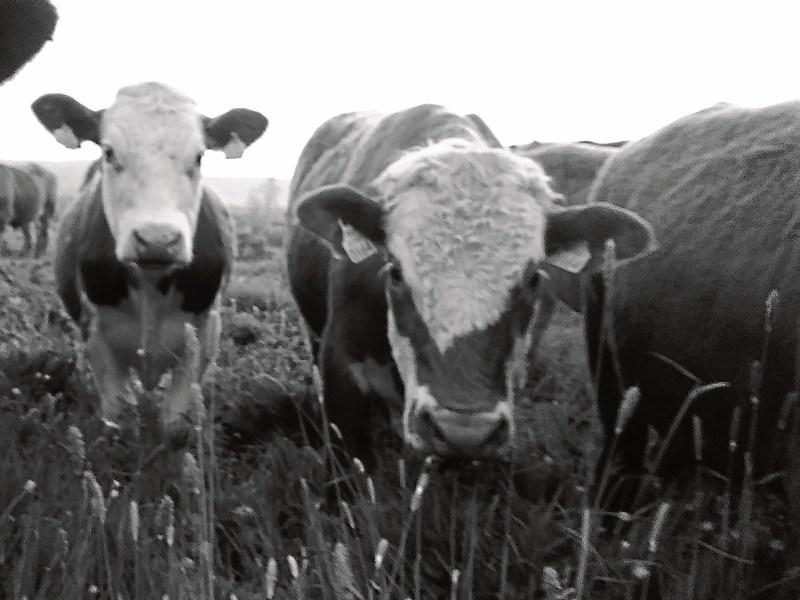 Figures released by the Department of Agriculture last week show that Tipperary farmers received €101 million in Single Farm Payments under the CAP programme for 2015.

The CAP Beneficiaries Publication for 2015 show that a total of 6,826 farmers in the Premier County received payments under the single farm payments scheme.

In return for these payments farmers are required to comply with a very demanding EU regulatory framework including traceability, product quality, animal welfare and environmental compliance. The rate of payments for farmers is calculated on a per hectare basis and includes top-ups for young farmers.

The next highest recipients of Single Farm Payments received €14.1 million shared out amongst 208 farmers.

However the bulk of farmers listed in Tipperary (3,375) who received between less than €10,000 in single farm payments received on average just under €5,000 per farmer.