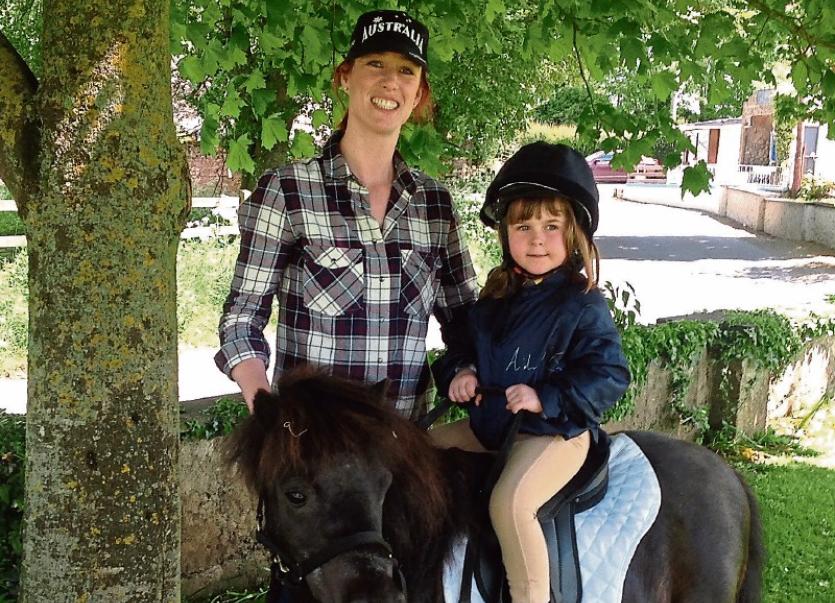 Leugh NS have organised a mammoth fundraising night at Thurles Greyhound track this Friday, June 10 for the school's ASD unit.

The ASD unit at the school aptly named Réalta, meaning star, received funding from the Department of Education; however the Board of Management and Leugh NS Parents Association must also raise a further €40,000 to complete the project.

To raise these much needed funds a Charity Auction has been organised to coincide with the school's Greyhound Buster Night at Thurles Greyhound Stadium on June 10th and with excitement building at the school the past week the event is guaranteed to be a great night of fun!

The Realta ASD unit opened at the school last September and can support up to 12 pupils. The pupil-teacher ratio in the units is 6:1 and pupils are further supported by a minimum of two Special Needs Assistants per class. ASD Units cater for the needs of children with Autism who are of school – going age and are attached to a mainstream and special schools.

“We are delighted to have such a fantastic unit at Leugh NS. We have put in a lot of work in the project to date and we will continue to do so in order to provide the best facilities possibly for all students attending Realta,” said Leugh principal Louise McCullagh.

So far this year all pupils at the school have been taking part in several fundraising activities for the ASD unit including fun runs, timber auctions, a table quiz and a successful charity coffee morning where the school choir raised a total of €478 as well as a guest appearance on Tipp Fm.

Attendees at the fundraising night will also get the chance to take home a highly coveted and rare auction lot- Coolmore Navy Silks- which have famously adorned many talented jockeys in the past.

The highly sought after raffle prize was kindly donated by Mr and Mrs John Magnier of Coolmore Stud.

“The school is very proud and excited to be auctioning the jockey silks which have been signed by Aidan O’Brien and Ryan Moore and we are extremely grateful for the support of Coolmore,” said Ms McCullagh.

Also up for grabs on the night are soccer jerseys which is sure to be a popular item ahead of this week's EURO's as well as a great selection of other prizes. Tickets for this event are available from members of Leugh NS Parents Association or by calling 0504 23111.