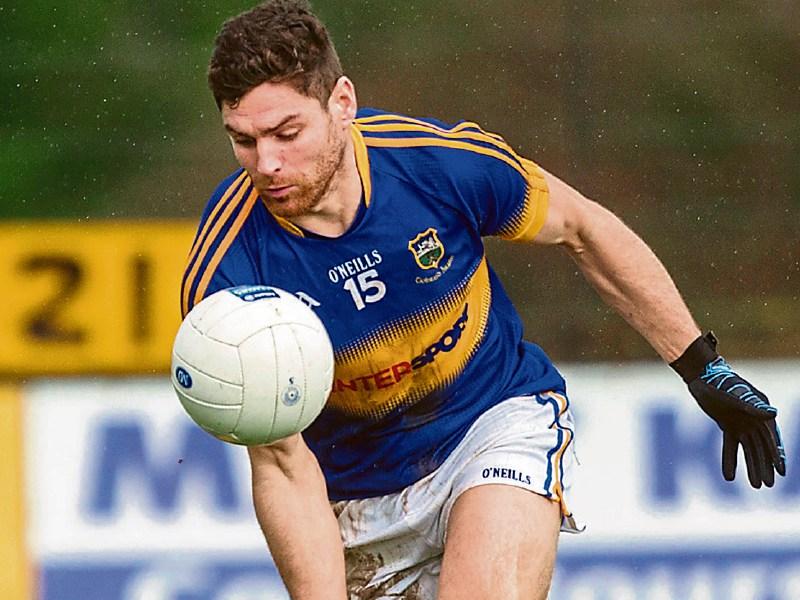 Tipperary footballers have pulled off the shock of the season and one of their greatest wins in decades with a stunning victory over Cork at Semple Stadium.

It's 72 years since Tipp beat the Rebels in the Munster champi0nship but they rolled back the years in style in the provincial semi-final with a 3-15 to 2-16 win.

It's a magical performance that nearly defies description. Cork were red hot favourites to win through to another decider with arch rivals Kerry.

There was nothing to suggest that Tipperary could upset the odds for the first time since 1944.

The team had been decimated by injuries and departures - top players such as Colin O'Riordan gone to Australia, Steven O'Brien and Seamus Kennedy gone to the hurlers, another trio gone to the US for the summer.

What hope for Tipp?

But in a display to gladden the heart of all Tipp supporters, they overturned the form book - indeed they tore it to shreds.

First half goals from Conor Sweeney and Michael Quinlivan set up Tipperary up for a 2-7 to 0-6 lead at the break. Such was their dominance that they also missed a penalty and didn't sho0t a single wide - Cork were much more wasteful.

Any fears that the Tipp effort might crumble in the second half were quickly dispelled as they stayed on the front foot.

Cork never gave up and just as they started eating into the lead slowly but surely, up popped Brian Fox with 1-1 in the space of a minute - to add to his two assists in the first half.

But not surprisingly the Tipp legs began to tire and Cork hit back.

By the time their efforts had drawn them level, neutrals may have expected Tipp to fold.

But a county that has recently won a minor All Ireland and narrowly lost an under 21 decider now has real self belief. The game was there for the taking - and they took it.

Back they came with real purpose and a sweetly struck 45 from Kevin O'Halloran restored the lead with time running out and the brilliant Portroe man calmed the nerves with the insurance point from another placed ball.

The final whistle signalled jubiliant scenes from the Tipp supporters - a pity there wasn't more there to witness it but those who were can savour the moment.

It was a huge result for manager Liam Kearns and his backroom team.

Tipperary football remains on the up and hopefully further great days are on the horizon.

The win qualifies Tipperalry for the Munster final against Kerry in Kilarney on July 3.

Another daunting task but there will be no fear factor. And Kerry will take note of this win. It was no fluke but a determined display from a group of players who have such pride in the blue and gold jersey.

See match report, reaction, analysis and photographs in The Nationalist out Wednesday