Clonmelman James heads to the Rose of Tralee as an escort 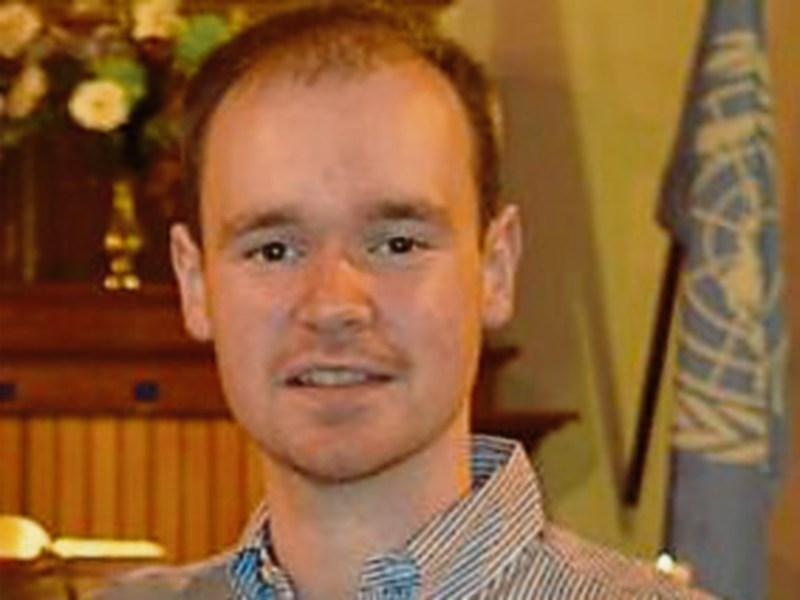 A Clonmelman who has spent enjoyable holidays at the Rose of Tralee will return to the famous festival this year as an escort.

James Cahill from Giantsgrave came through a rigorous interview process to be chosen as an escort for the festival, which runs from August 17-23.

"I'm really looking forward to it.

The Rose of Tralee is a great festival and uniquely Irish", says 24 year-old James, son of Nuala and Jim Cahill.

As a child he enjoyed holidays at the festival with his parents and twin brothers Eamon and Tom, and he also attended the event with friends a few years ago.

"It's a great craic and the brilliant atmosphere is enjoyed by people of all ages", says James, who works in the finance department of Cork Institute of Technology and is sitting his chartered accounting exams.

Having applied for the role online, he did a Skype interview with the escort liaison team, after which he was selected for further interviews and a personality test in Portlaoise.

Then on the June Bank Holiday weekend he joined other hopefuls at a boot camp in Kerry, which included climbing Mount Brandon and camping in a field.

The escorts were announced after the boot camp.

"It's a brilliant event to be part of and a great way to meet new friends", says James, who plays Gaelic football with Moyle Rovers' Intermediate team.

He and the other escorts will meet up again in Tralee the week before the live show at The Dome, when they will discover the identity of the Roses they will accompany for the event, which has one of the highest viewership figures for programmes shown on RTE.