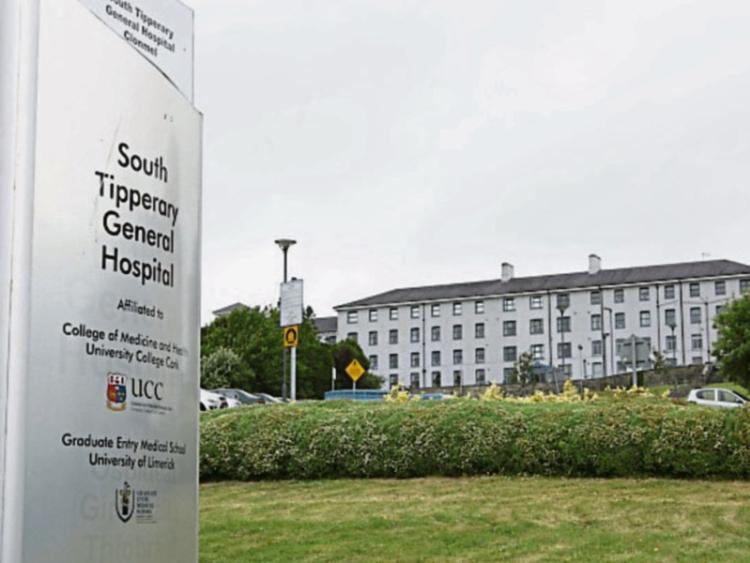 With more patients on trolleys in South Tipperary General Hospital than any other hospital in the country twice in the past two weeks, a Cashel councillor has hit out at the 'scandal'' of this happening while the former Our Lady's Hospital in the town lies idle.

The former surgical hospital had been promised beds as part of the transfer of services to Clonmel but nothing had happened, said Independent councillor Tom Wood at a meeting of Tipperary County Council on Monday.

And his colleague agreed to a motion to call on the new Minister for Health, Simon Harris, to fulfil the promises made.

On Friday, June 3, there were 31 patients on trolleys in the Clonmel hospital; on Wednesday last there were 24, both the highest among hospitals in the country..

backed a call for an investigation on the part of the Minister for Health as to why, despite promises and commitments prior to the transfer of acute services form Cashel to Clonmel in 2007, an expenditure to date of €12.6 million on refurbishment at Our Lady's in Cashel, and a protracted trolley crisis in South Tipperary General, not one single bed exists at Our Lady's in Cashel at the present time.

The motion from Cllr Wood was seconded by Clonmel Mayor Pat English and had the general backing of the council body.

Cllr Wood informed members that Our Lady's in Cashel was to have 65 beds included at what would be a state-of-the-art facility.

However, having spent €12.6 million on the building, no beds have yet been provided and he described it as a 'national scandal'.

“Two years ago, we were told that there would be twenty one step-down beds provided in Our Lady's in Cashel but none of those beds have appeared yet”.

“To pass by there at night time and see the building in complete darkness while 25 minutes away people are lying on trolleys in need of attention, is simply a disgrace and I cannot, for the life of me understand what is going on.

“We cannot allow this to continue and that is why I am calling on the Minister to initiate an investigation,” Cllr Wood said.

Meanwhile, South Tipperary General Hospital could be in for a name change following Cllr Andy Moloney's suggestion that University Hospital Tipperary would be more appropriate and would bring the facility in line with other acute hospitals in the South and Southwest.

The proposal is to be sent to the HSE having been seconded by Cllr Siobhan Ambrose with the theory being that university status would prevent any further downgrading of facilities.