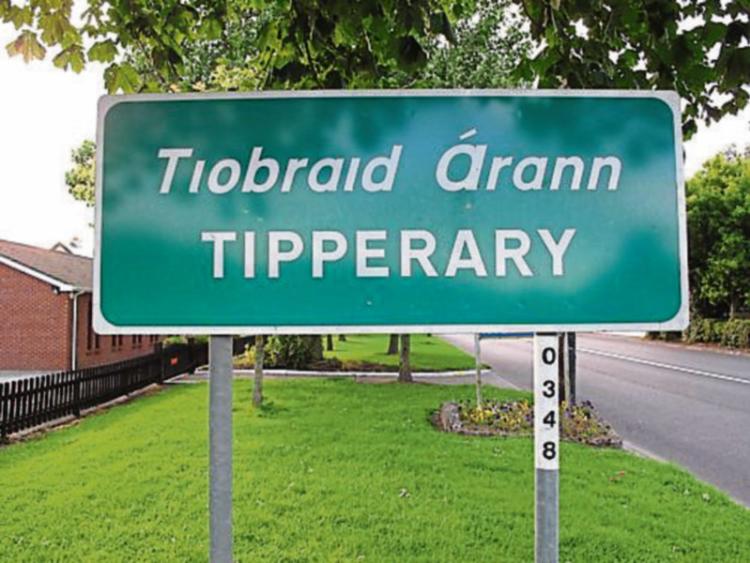 Prior to Irish Water, farmers and commercial business owners were already paying water rates but received an allowance for domestic usage from the local authority.

The water allowance allocated to those which fall under “mixed-use customers” is almost 50 percent higher in North Tipperary than the allowance given to those in South Tipperary.

The allowance given to North Tipp stands at €326.40 while those in the South of the county receive €176 on a yearly basis. A spokesperson for Tipperary County Council confirmed the allowances and stated that this anomaly can be traced back to when North Tipp and South Tipp were acting as independent local authorities.

The rates would normally have been harmonised following the merger of the two councils into Tipperary County Council in June 2014.

However the Regulator stipulated that any charges which existed before the creation of Irish Water would continue to apply until a new standard charge is set and as yet the Regulator has not set standard water charges for non-domestic customers.

Although no information was given as to how the rate for North Tipperary was set, the Tipperary Star understands that the domestic allowance in the South was historically based on the average domestic water use per person per year from survey data. It is not known if County Councillors were aware of the anomaly.

The Commission for Energy Regulation is currently undertaking a review of non-domestic tariffs in a bid to establish a new ‘Non-domestic Tariff Framework’ for mixed use customers such as farmers and business where the domestic dwelling is on the same meter. A spokesperson for Irish Water said they cannot make any further comment until the details of this review are known.

Research carried out by the Tipperary Star has also identified significant anomalies in the domestic allowances allocated by each county council in Munster. In Cork city the annual allowance is €133.59 while in the county the allowance is €211, Limerick City and County provide an allowance of €245 while the allowance in Waterford is €285, Clare is €282 and Kerry is €250.80.

A CER spokesperson said they anticipate a review of charges in the 44 billing authorities by the end of 2016.