70 Tipperary women travel to the UK for terminations in 2015

Figures from UK Dept. of Health 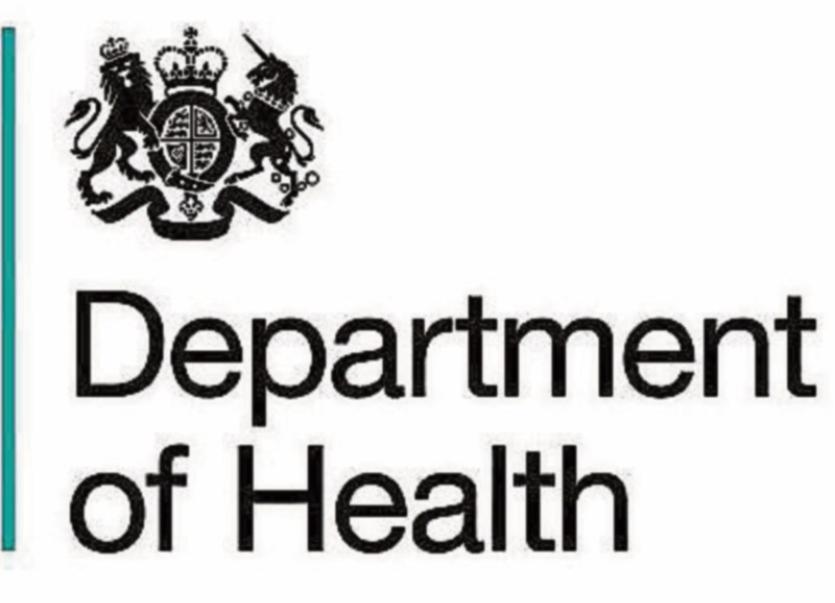 The number of women with Tipperary addresses traveling to the UK for abortions has fallen according to figures released by the UK Department of Health last month.

A total of 70 women gave Tipperary addresses while attending health clinics in the UK and Wales last year, however the true figure could be higher as 231 women did not provide an address.

This was a decline from the 2014 figure of 89 women who obtained abortions overseas. A total of 334 women with Tipperary addresses have traveled to the UK since 2011 for a termination.

The UK Department of Health releases statistics each year on the number of women who present addresses from the Republic of Ireland at abortion clinics in England and Wales. However the true figure could be higher as women can choose not to state their address if they wish. Records from UK health chiefs showed 3,451 women gave addresses in Ireland last year.

Last week a report by the United Nations found that Ireland's ban on abortion subjected a woman carrying a foetus with a fatal abnormality to discrimination and cruel, inhuman or degrading treatment, calling for the prohibition to be reversed.

However a spokesperson for the Pro Life Campaign said, “The comments from the UN are the interpretation of one committee seeking to impose its views on how this country should regulate its abortion laws. It is not a court ruling. Ireland is perfectly entitled to determine its own laws in this area.”