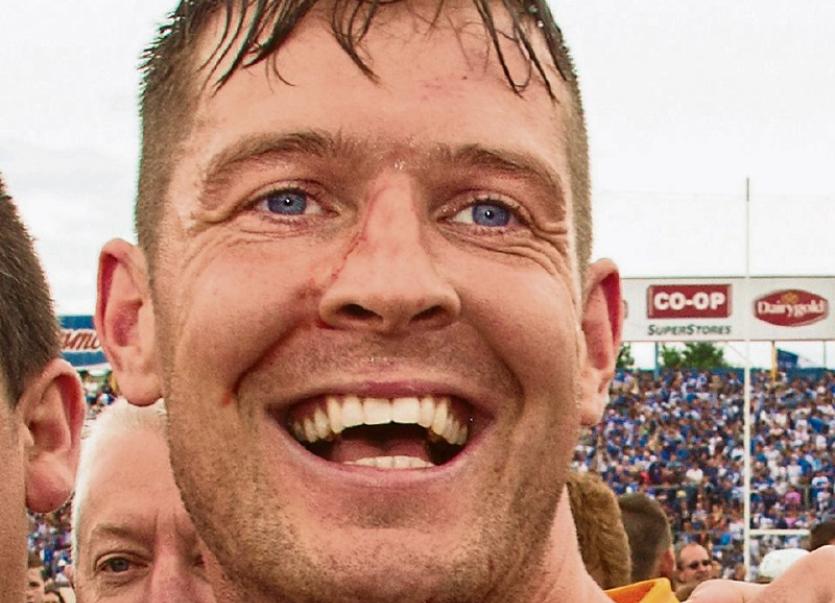 Fourteen man Tipperary put in a battling display to delight their fans among the 25,500 attendance at Semple Stadium to overcome the Limerick challenge and qualify for another Munster senior hurling final.

Down a man following the red card for John 'Bubbles' O'Dwyer in the 14th minute, Tipperary dug deep to overcome their numerical disadvantage and were well worth their 3-12 to 1-16 win.

An injury time Limerick goal from Tom Morrissey reduced the margin to just two points when it seemed that Tipp had victory secured and made for an anxious last few seconds.

However time ran out on the Shannonsiders and the two point margin at the end didn't truly reflect the home side's superiority.

It now promises to be a magical July for Tipperary GAA with the hurlers through to meet Waterford in a repeat of last year's final and the footballers meeting Kerry in the big ball decider.

The footballers had set the bar high for the hurlers following last Sunday's shock win over Cork - and they met the challenge in style.

O'Dwyer's dismissal with a straight red for a pull on Richie English was the only blot on Tipperary's first quarter display.

Midfield Michael Breen proved to be the star of the early stages with two goals that settled Tipp, a huge contribution in such circumstances.

Seamus Callanan chipped in with a third and those goals proved crucial in giving the Premier a 3-5 to 0-11 half time lead - especially as they went from the 11th to the 24th minute without a score.

But while Breen and Callanan were doing the damage at one end, the backs were doing their job superbly at the other with James Barry, Cathal Barrett, Ronan Maher and Paudie Maher all superb.

Team captain Brendan Maher also put in a wonderful display and with Breen gave Tipp an edge at midfield.

Indeed it was Tipperary who responded better to O'Dwyer's departure and manager Michael Ryan will be thrilled with the battling display that saw them play 56 minutes with fourteen men.

He will be less happy with O'Dwyer's pull that led to the sending off as it also means that he misses the final against a Waterford team hungry for revenge after last year's final loss to Tipperary.

His loss will be significant but with Callanan still posing a huge goal threat, Noel McGrath showing delightful skills and Bonner Maher reproducing some of his best form, the attack still looks potent.

And the bench looks formidable with Ryan able to bring in Kieran Bergin, Jason Forde and Niall O'Meara as legs tired in the heavy conditions.

So July 10 against Waterford provides the latest test for Michael Ryan in his first term as manager following wins over Cork and Limerick.

He will have have learned more from the Limerick win than that against Cork but knows that the biggest challenge is probably yet to come from the Deise.